Four months after the proposal, the Bachelor’s Ben Higgins and his fiancée Lauren Bushnell are coming back to reality TV for a new show.

Higgins and Bushnell will begin filming a new series this summer titled Ben and Lauren: Happily Ever After. The show will follow the couple’s new life together in Denver. While Bushnell is interested in pursuing a career in interior design, Higgins has his eyes on a seat in Colorado’s House of Representatives. “I’ve always had an interest in politics,” he said. “I do a lot of work with a nonprofit called Humanity & Hope United [which assists struggling towns]. People reach out to me about community development and planning and how to counsel places that need help. At its core, that’s politics — dealing with issues we face as community.”

They also gushed about living together and starting their lives for real after the show, although admitted Ben doesn’t seem to really understand this interior design stuff,and admit they bicker about silly stuff, such as redecorating. “He’s like, ‘Why do we need a new couch? We have a couch!’ So that’s been a point of contention,” says Bushnell.

The series will also follow the couple as they plan their wedding. “Our life has been a whirlwind,” Bushnell told Us Weekly. “That is really something we want to focus on over the next few months.”

Speaking about his decision to do the show Higgins said, “After you walk away from The Bachelor, it’s not like your life becomes private. People still find out what you’re doing, so it’s not changing our life to be public.” His fiancée also agrees. “We’re already used to sharing our lives with everyone else,” she told Us, “so we thought, ‘Why not?’ It’s a fun way to share life after The Bachelor.”

The new series will air on the Freeform network this fall. 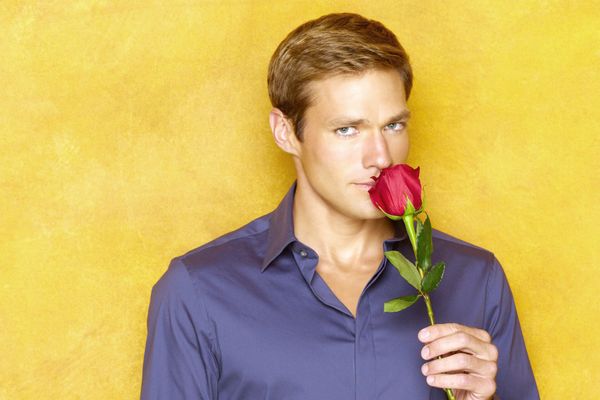 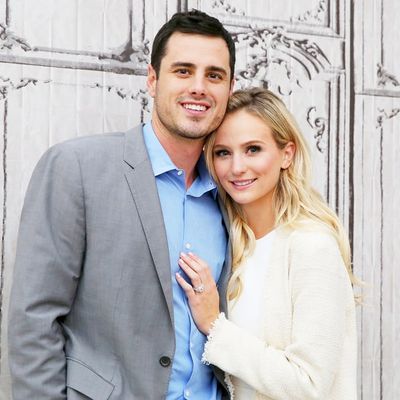