At the beginning of March, actress Jennifer Garner got shockingly candid when she spoke out about her highly publicized split from Ben Affleck for the first time since the divorce announcement.

As the cover star for Vanity Fair’s March issue, she commented on the breakdown of their marriage, talked openly about Ben’s “complicated” personality and even commented on the nanny affair scandal. Now, Affleck has broken his silence about his estranged wife’s interview as he spoke to the New York Times on Monday, March 14.

Many wondered what or when Ben would speak considering the bombshells Garner so openly dropped in her interview and to everyone’s surprise Affleck says he is “fine” with it.  She felt like she wanted to discuss it and get it out there and get it over with, so she could say, ‘Look, I already talked about it – I don’t want to do it again.’ It’s fine. She’s allowed to talk about it.” He reaffirmed that he was not angry with Garner for speaking out about the split by saying, “Jen’s great. She’s a great person,” and adding they are working together through the split amicably, “We’re on great terms. I just saw her this morning, so that’s the reality that I live in.” 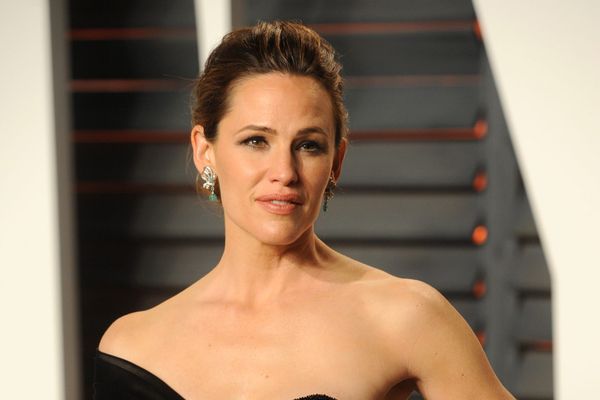