Ben Affleck and Jennifer Garner seemed like one of Hollywood’s golden couples who were in it for the long haul. They did not let their celebrity status get in the way of their family life and marriage; however, that changed when Affleck was given the role of Batman.

Rumors of an impending divorce between the two A-listers had been swirling for weeks, but it was still extremely shocking when the two released a joint statement confirming the split: “After much thought and careful consideration, we have made the difficult decision to divorce. We go forward with love and friendship for one another and a commitment to co-parenting our children whose privacy we ask to be respected during this difficult time. This will be our only comment on the private, family matter. Thank you for understanding.”

While they have nothing further to say about what caused them to end 10 year marriage, sources close to the couple have been forming reasons of their own. One of the major causes: Affleck’s catapulting career.

Although both are well-known celebrities, it is obvious that it has been Affleck’s acting career that has really amped up recently with hits like Gone Girl and being cast in the iconic role of Batman for Batman v Superman: Dawn of Justice.

TMZ is reporting that, while Garner thinks Affleck is a wonderful father to their three children, she thinks he is lacking as a husband and feels neglected, which has caused the split and impending divorce.

Other reports indicate that Affleck’s gambling and drinking had become too big of a problem; however, the split is very amicable and neither want a drawn out legal battle. 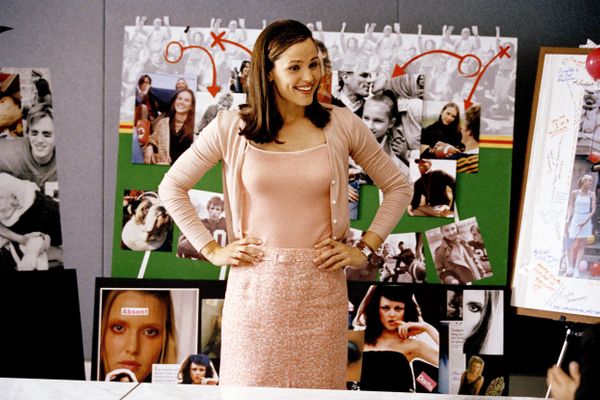