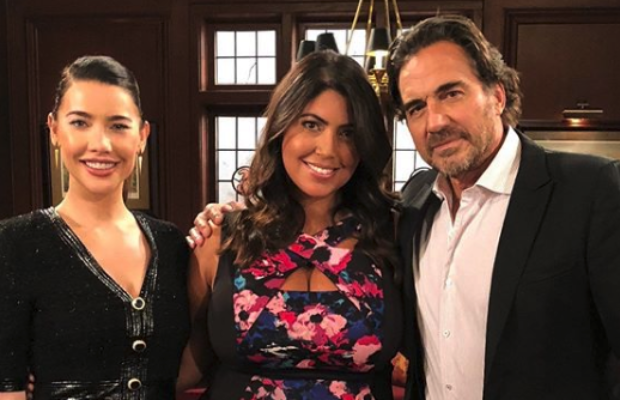 Big Brother 21 (BB21) contestant Jessica Milagros is set to appear in a guest role on The Bold And The Beautiful (B&B) on October 23.

Milagros announced the news on her Twitter account this week. “I did something super exciting today,” she posted, alongside a photo with Jacqueline MacInnes Wood (Steffy) and Thorsten Kaye (Ridge). “Thank you @BandB_CBS for having me.”

The plus-size model isn’t the first Big Brother competitor to appear on the sudser. The first Big Brother contestant to make an appearance on B&B was season 5’s Drew Daniel in 2004. Since then, many other house guests and even some winners of the reality show competition have landed in LA and interacted with characters on the soap.

Most years, the players arrive on B&B in early to mid fall, a few weeks after Big Brother wraps up production. Just last year, runner-up Tyler Crispen and contestant Brett Robinson made guest appearances, and brought a special gift to Quinn Forrester.

Big Brother host Julie Chen Moonves asked season 16 contestant Donny Thompson in 2014 if he would agree to appear on the B&B. The character he played underwent several costume changes, in reference to the fact that his fellow house guests kept trying to guess his occupation. Runner-up Cody Calafiore and competitors Amber Borzotra and Devin Shepherd also appeared that year.

In 2017, Jessica Graf and Josh Martinez made separate appearances on the show and in 2016, two-time runner-up Paul “Your Boy” Abrahamian and contestants Victor Arroyo and Da’Vonne Rogers appeared as catering staff during Bill and Brooke’s wedding.

Milagros made it to the jury on BB21, but who will she play on the B&B? Viewers will have to keep watching to find out! 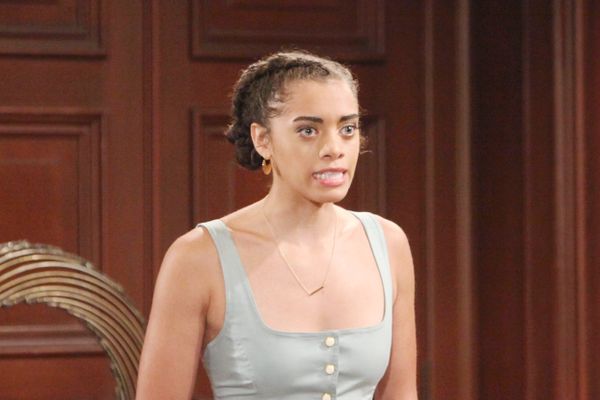 Bold And The Beautiful: Spoilers For Fall 2019