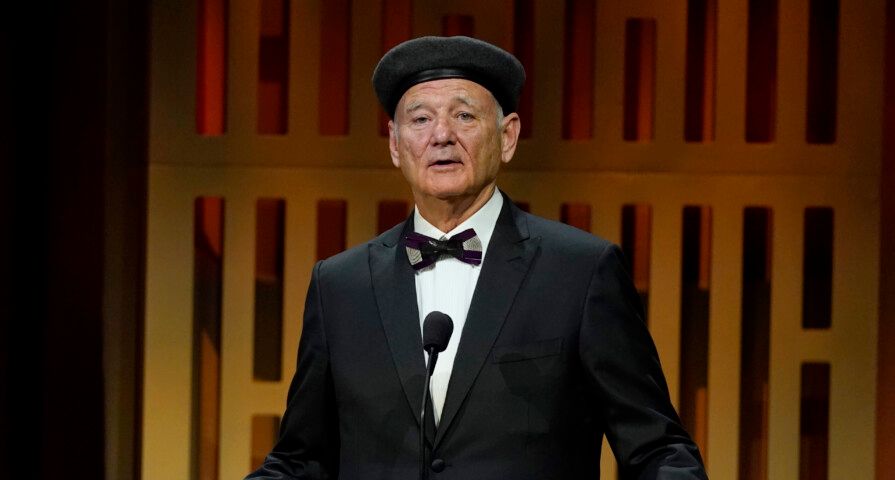 Bill Murray has reportedly been accused of inappropriate behavior on the set of his upcoming film Being Mortal.

Murray was named last week in a complaint that is currently being investigated by Searchlight Pictures, according to Deadline and Variety. Reps for Murray and Searchlight have yet to comment on the investigation.

According to reports, the studio halted production on Monday before suspending work on the Aziz Ansari film on Wednesday. The decision was detailed in an email to the cast and crew. “We know you are all concerned about the recent delays in production and want to give you an update,” the letter began, according to Deadline. “Late last week, we were made aware of a complaint, and we immediately looked into it. After reviewing the circumstances, it has been decided that production cannot continue at this time.”

“We are truly grateful to all of you for everything you’ve put into this project. Our hope is to resume production and are working with Aziz and [producer] Youree [Henley] to figure out that timing. Production will be in touch with you to share details on the wrap, and we will let you know as soon as we have more information to share,” the email concluded.

Murray was previously accused of misconfuct on set by his Charlie’s Angels costar Lucy Liu. “Some of the language was inexcusable and unacceptable, and I was not going to just sit there and take it. So, yes, I stood up for myself, and I don’t regret it,” Liu said last year on the Los Angeles Times‘ Asian Enough podcast.

“Because no matter how low on the totem pole you may be or wherever you came from, there’s no need to condescend or to put other people down. And I would not stand down, and nor should I have.” 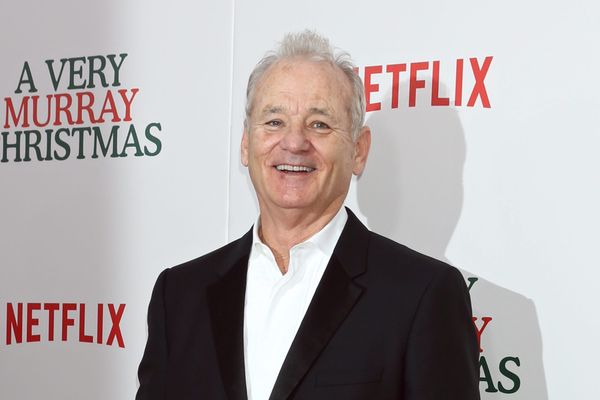