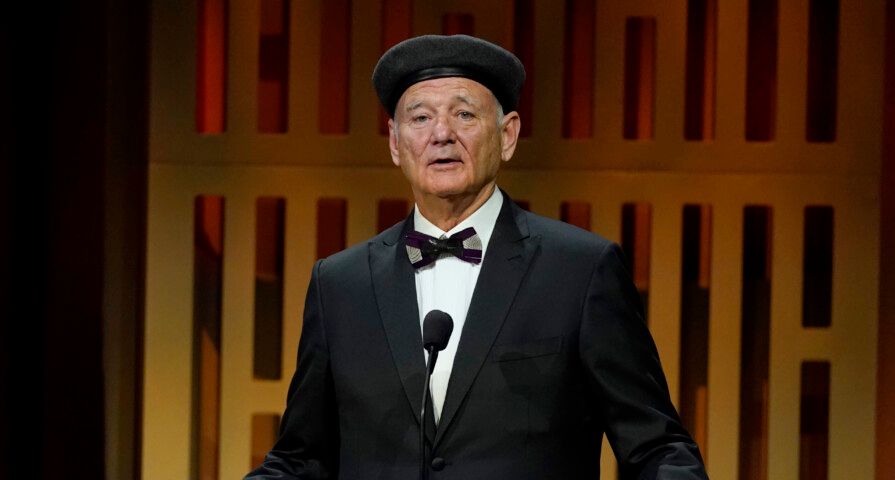 Bill Murray has spoken out following his misconduct allegation on the set of his upcoming film, Being Mortal.

Murray appeared on CNBC on Saturday and spoke up from the Berkshire Hathaway annual shareholders meeting. He explained that he had a “difference of opinion” with a woman working on the production.

The allegations against Murray led to Searchlight Pictures suspending production on the Aziz Ansari-led film last week. The incident is currently being investigated and will determine whether Murray will return to the project.

“I did something I thought was funny, and it wasn’t taken that way,” Murray explained. “As of now, we’re talking and we’re trying to make peace with each other. I think that’s where the real issue is, between our peace,” Murray noted.

“We’re both professionals, we like each others’ work,” he continued. “We like each other, I think, and if we can’t really get along and trust each other, there’s no point in going further working together or making the movie as well. It’s been quite an education for me.”

“What would make me the happiest would be to put my boots on and for both of us to go back into work and be able to trust each other and work at the work that we’ve both spent a lot of time developing the skill of,” he said.

“And hopefully do something that’s good for more than just the two of us, but for a whole crew of people, the movie makers and the movie studio as well,” Murray added. 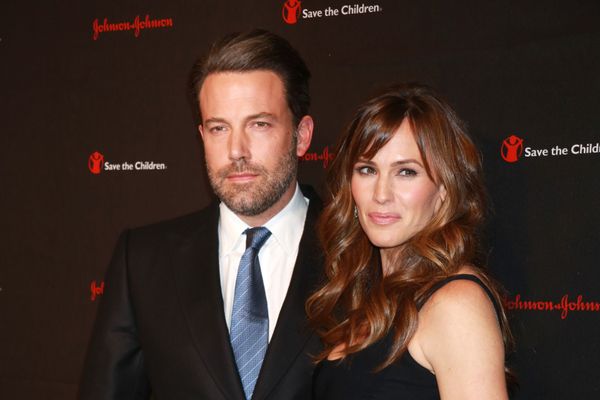