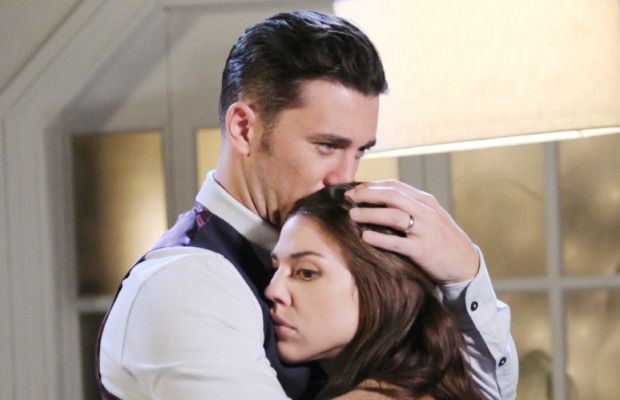 Billy Flynn and Kate Mansi, who play Chad and Abby DiMera on Days Of Our Lives (DOOL) will be returning to Salem on November 11.

Their comeback will take place directly after the rumored one-year time jump that’s set to happen on DOOL on November 8.

Fans have been following the couple’s exploits on the NBC DOOL app, through a digital series entitled Chad & Abby in Paris. They were joined by several other cast members on several episodes, including Thaoo Penghis, who plays Tony DiMera.

Tony arrived in Paris to ask his brother to return to Salem. He also offered him the CEO position at DiMera Enterprises. Unfortunately for Tony, Chad turned down the offer.

Chad and Abby said goodbye to Salem in February 2019. After going through several hardships, the couple left town with their children Thomas and Charlotte shortly after they were happily reunited and remarried.

Spoilers tease some characters from the digital series could also show up in Salem. Could Juliette (Rachele Schank) appear to cause some turmoil for the couple?

But what kind mayhem will Chad and Abby return to, when they arrive in Salem after the time jump? Stay tuned to DOOL to find out! 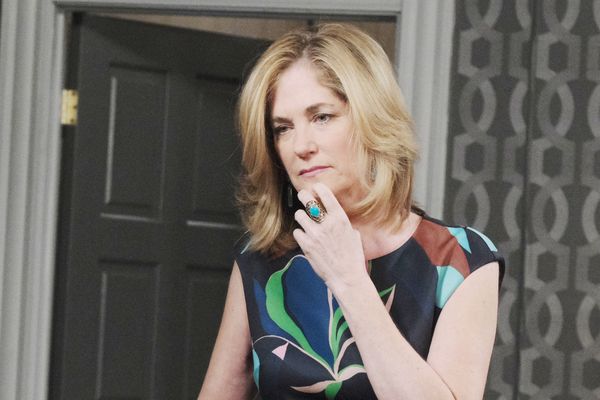