Billy Flynn & Kate Mansi Returning To Days Of Our Lives 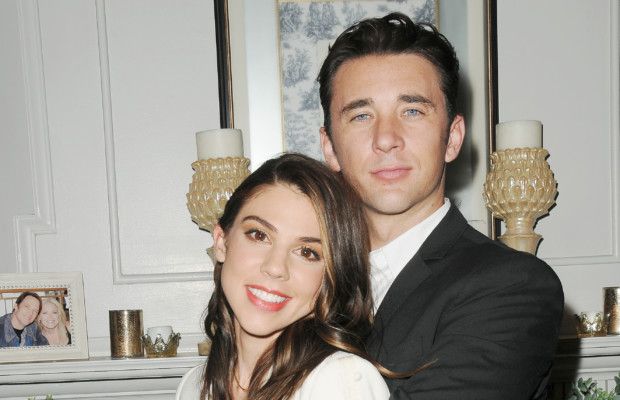 Billy Flynn has confirmed that he will be returning to Days of Our Lives as Chad DiMera and that Kate Mansi will be reprising her role as Abigail DiMera while he was on the Daytime Emmy red carpet.

Their last airdate was on February 21, 2019. Chad had taken a job in Paris, so he and Abigail, along with their two children, packed up and headed to Europe after their wedding.

Mansi was already supposed to return for the show’s tribute to the late Peggy McCay. It’s unknown if Flynn will be returning as well.

It looks like Flynn and Mansi will be returning to the soap opera in the fall and that their return will be a short one. 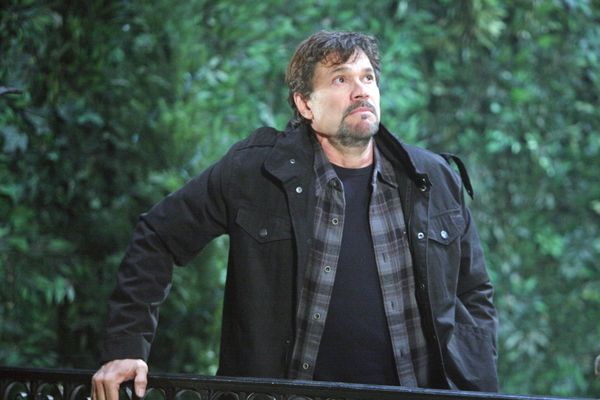