Brandon Barash And Robin Strasser Exit Days Of Our Lives 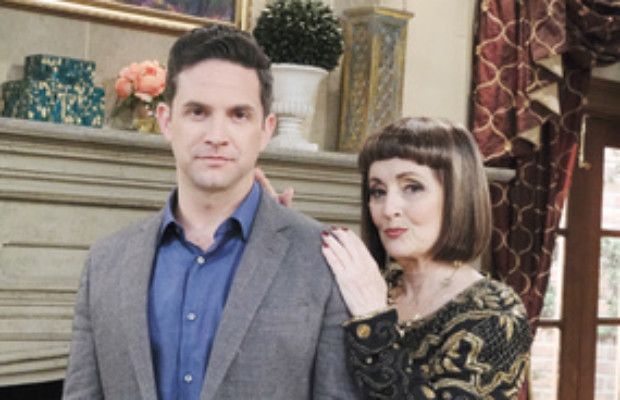 Days Of Our Lives (DOOL) viewers will need to get their tissues handy this week as they will witness a heartbreaking goodbye.

Brandon Barash, who plays Stefan DiMera, will exit the soap, as Stefan’s wife Gabi makes a painful decision to donate his heart to Julie. Barash joined DOOL in March of this year, replacing Tyler Christopher, who had played the part since 2017. He made the role his own and the pairing of Stabi proved to be a popular one with fans.

Barash recently posted a photo of himself on Twitter. “See anything interesting on your TV today?” Barash commented. “Oh Stefan…what’d ya do?”

What Stefan did was save his mother Vivian, portrayed by Robin Strasser. And reports indicate Strasser will also exit the sudser this week.

Vivian had only just returned to Salem a few weeks ago, but she will be on the run from the authorities, after having injured Kate and buried her alive. But Kate survived, thanks to Dr. Rolf’s serum, and she was quick to point the finger at Vivian.

But is all hope really lost for Gabi and Stefan’s love story? Maybe not, as rumors are circulating that Barash has been back filming on the DOOL set.

“I just watched and am heart broken,” one fan commented. “I sure hope the rumors of you coming back somehow are true. Stefan and Gabi together are TV GOLD!!!”

The actor has denied the reports of his return, but could Stefan have a twin out there, or does Dr. Rolf’s serum work on someone who doesn’t have a heart beating in their chest? Keep watching to find out! 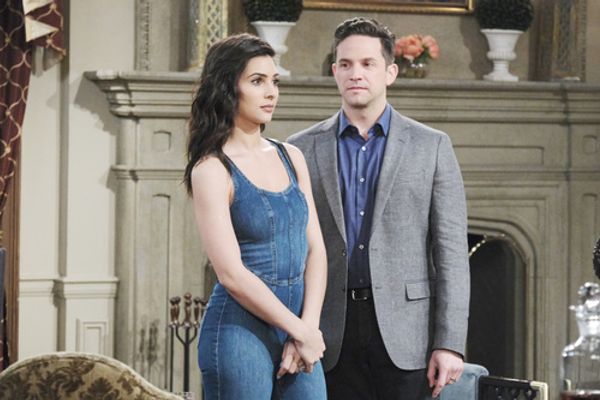