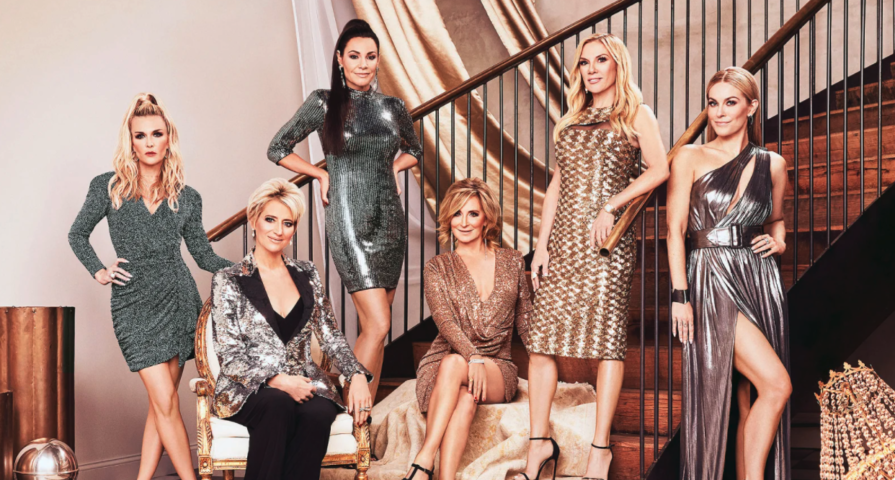 Bravo is making some major changes to The Real Housewives of New York City!

Andy Cohen confirmed on Wednesday to Variety that Bravo is “rebooting and recasting” the series for the upcoming season with the goal of securing a more diverse group of women for the show. Official casting decisions have yet to be announced, but Cohen implied that the show is starting from scratch without Ramona Singer, Luann de Lesseps, Sonja Morgan, and Leah McSweeney.

“You know that we’re at a crossroads for RHONY,” Cohen told Variety. “We’ve spent a lot of time figuring out where to go. And the plan that we’ve come up with, I think, is a real gift to the fans.”

“This is a major casting search. We’re going to be casting all over Manhattan and the boroughs — part of the search is spreading the word,” he said.

Cohen added, “I think it will be the rainbow that is New York City. That’s the goal.” 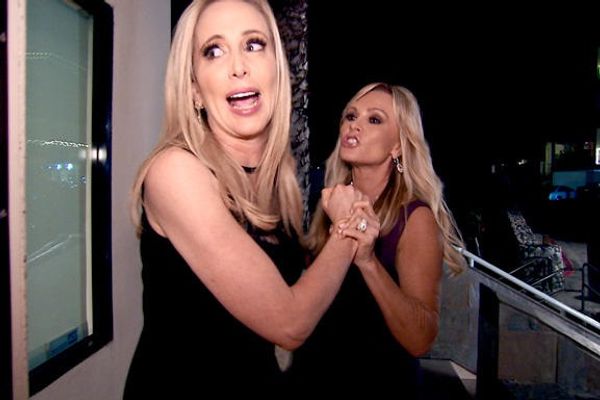