Cady McClain To Exit Days Of Our Lives

According to Soap Opera Digest, Cady McClain is set to exit Days of Our Lives. Her final episode on the sudser is February 17.

McClain took over the role of Jennifer Horton in September 2020 when Melissa Reeves decided not to return to Days following the lockdown. Reeves currently resides in Tennessee and didn’t want to do the commute during the pandemic. She also wanted to spend more time with her two grandchildren.

So, what will happen to Jennifer? It looks like the character will be headed out of Salem and go to Boston.

While it has been reported that Reeves’ leave from Days is temporary, there have been no reports about when she will finally return. She did land herself in some controversy in 2020 when she liked several anti-Black Lives Matter social-media posts. There was even some speculation that Reeves was fired from Days as a result.

Prior to McClain’s stint on Days, she portrayed Dixie Cooney on All My Children, Rosanna Cabot on As the World Turns, and Kelly Andrews on The Young and the Restless. 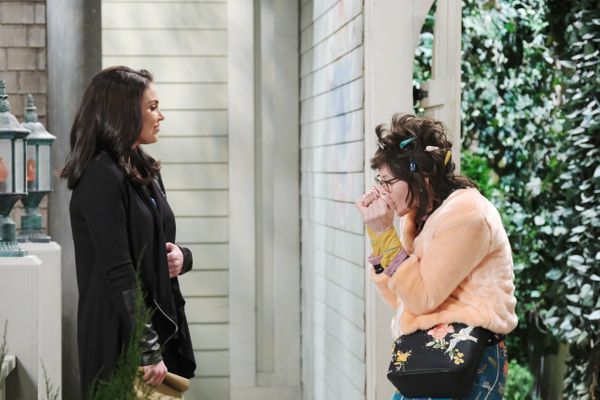