Carrie Underwood has revealed she will release a full-length Christmas album during a virtual fan club party on Wednesday, June 3.

The country superstar did not share any further details about the upcoming holiday album but did say she planned to release it before the holiday season.

Underwood has previously released covers of classic holiday tracks, including “Do You Hear What I Hear,” “Hark! The Herald Angels Sing,” “The First Noel,” “What Child Is This,” and “O Holy Night,” all of which were featured on a special holiday edition of her 2007 Carnival Ride album.

The American Idol winner received quite the festive response online after she revealed the news about the holiday album releasing later this year. Some replied with Buddy the Elf gifs and others expressed their excitement on Twitter.

“Y’ALL WE WON! SHE HEARD US FOR THE THIS CHRISTMAS ALBUM,” one fan tweeted.

Thank you @carrieunderwood for hosting the virtual FCP this year and I’m excited we getting Christmas album 2020 💗🙌,”  another follower wrote.

“A CHRISTMAS ALBUM THIS YEAR I SAID THANK U MISS CARRIE,” one user wrote.

Typically artists release their holiday albums between September and October. No further details about Underwood’s 2020 holiday album are known at this time of reporting. 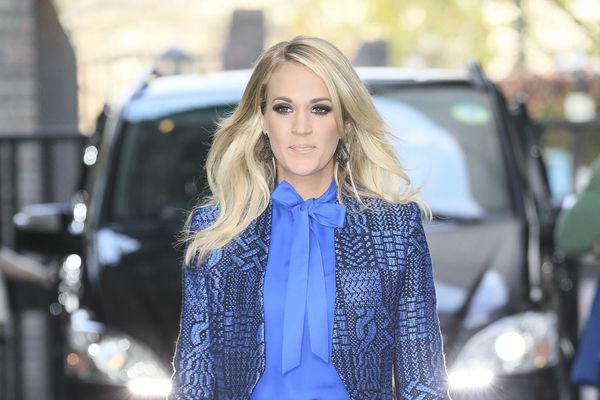