Chip And Joanna Gaines Fined $40,000 For Not Following RRP Rules On Fixer Upper

It seems that Chip and Joanna Gaines weren’t always following the rules on Fixer Upper as the beloved HGTV stars have been fined $40,000 in a civil penalty.

The two renovators have agreed to pay the penalty for their company Magnolia Waco Properties, LLC as part of a settlement reached with the Environmental Protection Agency for allegedly violating part of the Renovation, Remodeling and Painting Rule, known as the RRP.

According to reports the EPA found that the RRP rule was not followed at 33 properties renovated by Magnolia violating terms which included: not having the firm obtain EPA certification prior to the renovations, not assigning certified renovators to necessary projects, not providing home occupants with approved pamphlets about lead-based paint hazards prior to renovations, not posting signs to clearly mark work areas and warn people to stay away from these areas and complying with RRP Rule’s work practice standards.

“Video footage of Magnolia’s renovations of older homes appearing in several seasons of Fixer Upper reviewed by EPA did not depict the lead-safe work practices normally required by the RRP Rule,” a statement on the EPA’s website read. “After EPA contacted Magnolia with concerns about the company’s compliance, Magnolia took immediate steps to ensure compliance with the RRP Rule, including to obtain RRP certification and training for the firm and its staff and to ensure active compliance across all ongoing renovation projects.”

A spokesperson for Magnolia also addressed the case: “The United States Environmental Protection Agency (EPA) filed a complaint alleging that Magnolia Homes did not comply with all of the requirements of the RRP (Renovation, Repair and Painting) Rule. Shortly after being first contacted by the EPA three years ago, Magnolia Homes took immediate steps to bring its activities into compliance with [the Toxic Substances Control Act].”

The spokesperson continued, “Additionally, to take its commitment a step further, Magnolia Homes made the decision to implement a compliance management program in which it adopted an enhanced renovation record-keeping checklist for use by Magnolia Homes staff and subcontractors. We continue to be proactive with our efforts to ensure total compliance moving forward, and remain committed to raising awareness in our community and our industry.” 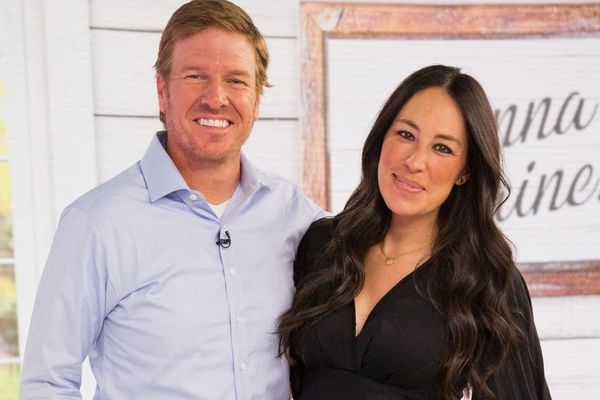