The couple married on Friday, October 25, with 160 close family members and friends in an indoor “secret garden” ceremony in their hometown of Nashville, Tennessee.

“I’ve just looked forward to the day for quite some time and I’m glad that it’s finally here,” Lane, 34, said to PEOPLE. “I feel like I’m the luckiest guy in the world to be marrying her.”

“I feel like the luckiest girl,” said Bushnell, 29. “We both recognize what we have is special, and we feel very lucky.”

Less than one year ago it was revealed that the pair, who were longtime friends, were in a relationship before they bought a home together in March. In June, Lane proposed in front of Bushnell’s family in their backyard after playing her a song he wrote about her and their relationship, and his plans to propose.

The two first met in 2015 at a radio event in Austin, Texas, and he later asked Bushnell in 2018 to join him and his friends on a Bahamas vacation, and despite sparks flying, Bushnell said that Lane tried to act like he didn’t want a relationship. “He talked about how he wanted to be single forever, how he didn’t know if he wanted kids,” Bushnell recalls. “Chris decided to use our entire trip to completely scare me away.”

Lane, added, “I think we probably both were just fighting ourselves over the whole thing.”

The two eventually made their romance red carpet official last November when they attended events for CMA Awards week in Nashville.

The pair opted for the venue 14TENN for their “secret” wedding while Bushnell wore a custom dress from Nashville designer Olia Zavozina. Zavozina sketched out her dream dress, a simple but elegant white silk gown with a lengthy train to bring what Bushnell calls “the wow moment.” A lace veil, even longer than the train, was handmade by Zavozina’s mother. And, for sentimental reasons, buttons from the wedding dress that Bushnell’s mother wore also were added to the sleeveless gown.

“We have a lot to look forward to,” Lane said. “I’m praying for a long career in music. It’s something I’m very passionate about. To get to have somebody like Lauren as a best friend, just in life, is going to make it a million times better. There’s just so many firsts that we’ll experience — hopefully kids. Just the whole nine yards. I want all of that with her.”

The new Mrs. Lane added she can’t wait to share “all the different chapters in life” with her husband. “I’m sure I’ll only continue falling in love with him throughout those chapters,” continued. “I’ll have him by my side, through thick and thin, the good and bad, the challenges and all of the excitement. Just being able to call him my husband through all of that is very exciting.” 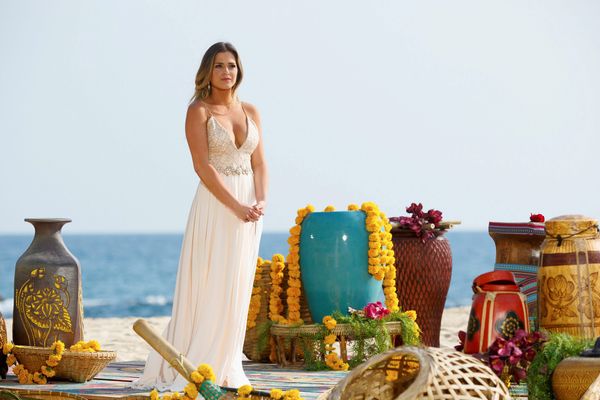 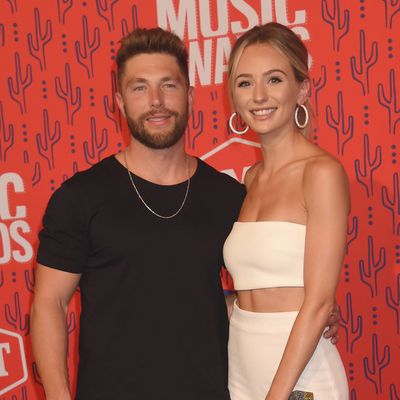