Christel Khalil Returns To The Young And The Restless 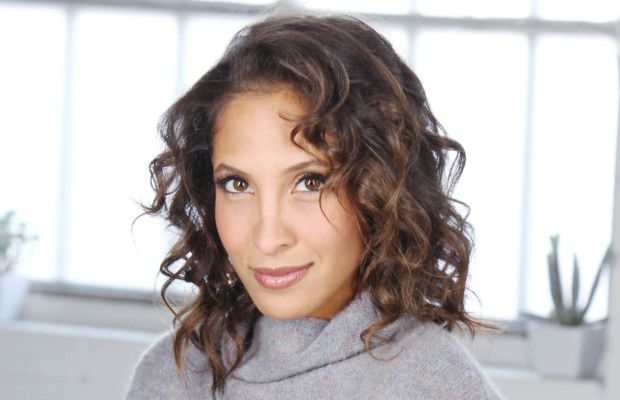 Christel Khalil will return to The Young And The Restless (Y&R) as Lily Winters on October 25.

Khalil dropped to recurring status in 2018 and did return for Y&R’s tribute episodes honoring Kristoff St. John (Neil Winters), who passed away unexpectedly on February 3, 2019.

The last time viewers saw Lily was on June 19 and she had previously made her way back to Genoa City for the reading of Neil’s will during the week of May 27.  Khalil recently spoke with Soap Opera Digest about her most recent return to Y&R.

“It was nice because I got to see everyone,” the actress said. “I love working with Mishael (Morgan, who plays Amanda), so it’s like the good ole days. It’s so funny to have us there again. Bryton (James, who plays Devon) and Daniel (Goddard, who plays Cane) were tripping out at first.”

But how will Lily react when she lays her eyes on Hilary Curtis’ doppelganger Amanda Sinclair? Morgan recently posted a behind-the-scenes video of her and Khalil dancing. “Reunited & it feels so good!” Morgan captioned her Instagram video.

In other casting news, Mary Margaret Lewis will land in Genoa City on October 28. She’ll play Doris Tillington, a friend of the Abbott family. Viewers are speculating she’ll provide some information to Traci and Jack regarding the book they’re writing. Lewis previously appeared on Y&R in 1986 – she played Nurse Evans for seven episodes.

As Fame10 has previously reported, Jeffrey Vincent Parise will join the cast as Simon Black starting November 1 and Jon Briddell will appear on November 7 as Eric Vanderway.

As for Khalil, her upcoming storyline has yet to be announced, although rumor has it, she’ll have a score to settle. The actress has also told producers she’ll come back anytime they have a storyline for Lily, if she’s available to return. Does this indicate there may be hope for Lane fans? Keep watching Y&R to find out! 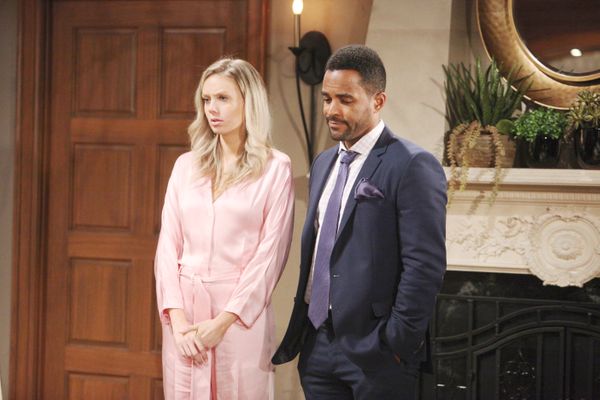