Victoria and Brooke Davis might have had a complicated relationship on One Tree Hill, but off-screen it is nothing but love and support between stars Daphne Zuniga and Sophia Bush.

Zuniga, who played Bush’s mother Victoria on the hit teen drama, took to her social media to share a photo with Bush, who played the iconic character Brooke Davis. “How beautiful inside and out is @SophiaBush?” Zuniga wrote. “Fantastic [to] see her and participate in @TheWrapWomen Summit!”

Bush then reshared the photo with her caption writing, “Reunited and it felt so good.”

Since One Tree Hill came to an end in 2012, Zuniga has continued work in many films while Bush has been an empowering activist and feminist icon, much like her beloved character.

Following her role as Brooke Davis, Bush starred in Chicago P.D. as Erin Lindsay before exiting the show in 2017.  She has since lent her voice to The Incredibles 2, and appeared in Jane the Virgin. Most recently the actress confirmed she has been cast in a recurring role in the Love, Simon series which is currently in the works at Disney+.

“Well this is fun to share! I know how much of a difference #LoveSimon would have made to kids when I was in high school, and how much it did when the movie came out! When Isaac @iaptaker and Elizabeth @bergernight (from the film AND my fave @nbcthisisus) asked me to come and play in this world!? No brainer! Feelin’ the LOVE ♥️” she shared alongside a DEADLINE article reporting the news,

How beautiful inside and out is @SophiaBush? Fantastic see her and participate in @TheWrapWomen Summit! Her Podcast Work in Progress w @CoriBush! 😘🔥💪🏼 #PowerWomenSummit #thewrap pic.twitter.com/WYiILLUfZO 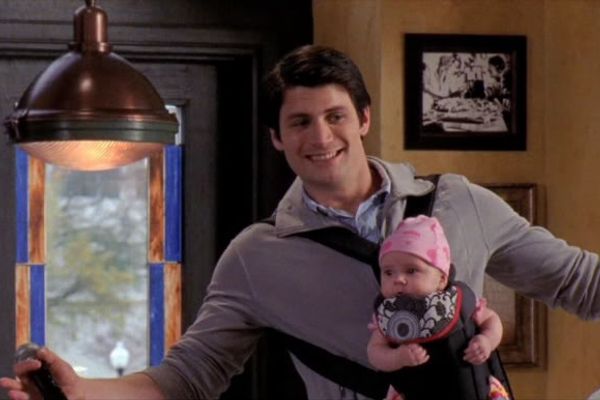