Days of Our Lives actress Judi Evans has tested positive for COVID-19.

Evans contracted it while recovering in the hospital following a horse accident last month, her representative said in a statement.

“I spoke to Judi on Sunday and she is STILL in the hospital – 23 days now and counting,” her rep said in a post on Facebook.

After the 55-year-old actress began to experience “mild symptoms” including fever, aches, a cough, her rep said doctors discovered blood clots in her legs, which required surgery.

“She nearly had both legs amputated on two different occasions,” the rep wrote. “On top of everything, when she went into surgery on one of her legs, they forgot to numb the leg and cut into her leg while she was fully conscience with no numbing of the area!”

Evans’ rep noted that despite the actress very tumultuous month, the Days of Our Lives star is continuing to stay positive and focusing on her recovery.

“However speaking to her on Sunday, she was in good spirits and back to Judi ‘humor’ despite all these spiraling turn of events. She has said she appreciates all the prayers for her and they’ve helped her mentally, physically and spiritually!” the rep said. “She just wants to continue to test negative … before she an go home and get the rest she so needs!!!”

On Tuesday, June 9, Evans told Good Morning America that she personally requested the test after she noticed her symptoms.

“They had taken down a few tests without a mask on,” she said. “[They tested me] and it came back positive.”

Last month, the actress was hospitalized after she fell off a horse while riding in Los Angeles. Evans suffered a broken collarbone, seven broken ribs, two chipped vertebra and a collapsed lung from blunt force trauma, her rep said. 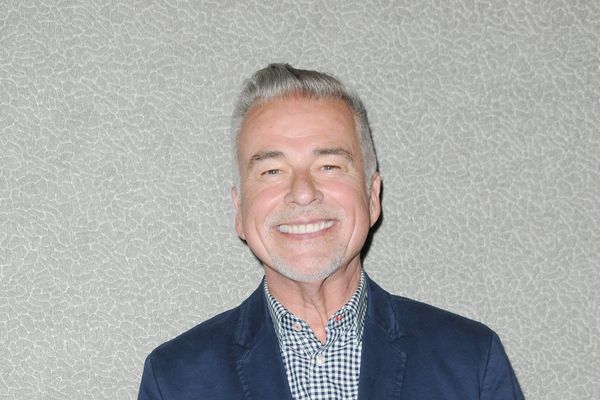