Just when we thought that Dean Unglert’s relationships with Kristina Schulman and Danielle Lombard were both completely over, Bachelor nation proved us wrong!

E! News has reported that Dean has reunited with Kristina this past week along with other Bachelor in Paradise cast mates for the iHeartRadio music festival in Las Vegas. From the looks of Well Adams’ Instagram stories, the relationship seems quite amicable and friendly, but Danielle L. has spoken up and revealed Dean and Kristina are definitely more than that.

“From what I know, he’s trying to work things out with Kristina,” she shared on iHeartRadio’s Ben and Ashley I “Almost Famous” podcast. “I’m trying to be respectful and keep my distance.”

She continued, “I haven’t talked to him in a while. I’ve said my peace. He’ll text me here and there to see how I’m doing but there’s no romantic relationship. For me, after watching the show and the things he said, I don’t see how or why I would want to continue a relationship with him.”

Danielle also shared that she’s already back in the dating game and has moved on with her life. “I don’t hold anything against Dean. I think I am disappointed with the way he handled things but I don’t hold anything against Kristina,” she explained. “A guy just liked two girls and it caused a lot of drama on Paradise and I just want to move forward.”

Dean also has spoken out about the situation in an awkward appearance where the trio sat down with Ellen DeGeneres. “I personally have a lot of growth to do but [Kristina’s] amazing and I hope we can continue to talk and see where that might lead to,” Dean shared, which made his intentions to pursue Kristina rather than Danielle quite clear. 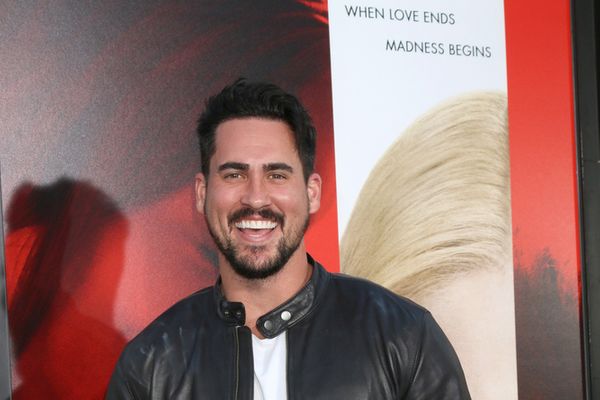