Dolly Parton Opens Up About ‘9 To 5’ Sequel

Everything old is new again in the world of Hollywood and even though it has been almost 40 years since the beloved Dolly Parton film 9 to 5 was released, a sequel is now on the way, and the iconic star opened up about some details!

“Pat Resnick, who wrote the original, she’s writing with Rashida Jones, so we’re hopefully gonna get to see that soon,” Parton told Entertainment Weekly. “And I’m sure that we’ll make some changes, but I’m certain that we’ll get it to where we all agree. We’re all so excited about it, I’ve been advertisin’ that we are doing it! Of course you always have to approve it — I don’t want to be a part of anything that’s not gonna be great, which I’m sure that it will be.”

Parton also admitted that it took some time before she and the others agreed to even take part in a sequel, saying, “I was never willing to do a sequel, because they never came up with anything that was as good as the original. I don’t like to mess with history, you know? But this would be addressing the same issues, and they need to be addressed again and some more, in different ways.”

As for the fact that the film is still incredibly popular despite so many decades having past since its initial release, Parton added that she really isn’t that surprised. “Through the years, I think that it stayed popular because it was very entertaining and it was well done. It had the comedy, but it also had great subject matter…. And because of the #MeToo movement and women trying harder to stand up for who they are and their rights, it seemed to be the perfect time to do it. You know how some things just happen at the right time?”

Of course, to bridge that generational gap, there are going to be three (still unannounced) stars joining the film. “This gives us a chance to have three new young [women], whoever they may be, working at Consolidated, the company that we were with, and then they find these three older women — Lily, Jane, and myself — working out in the workplace, and so they wanna find out what we did. They’re gonna pick our brains for information, so that’s gonna actually lend itself to some really funny stuff, some cute stuff. And then,” she added with a laugh, “there’s having six great women, instead of just the three.” 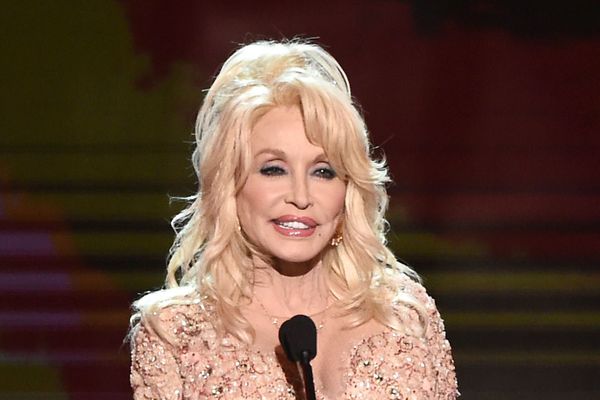