Doug Davidson Is Returning To Young And The Restless

Doug Davidson announced on Twitter that he is returning to Young and the Restless!

He made the announcement today after a fan asked if the rumors about his return were true. “Good morning Doug: Are the rumors true? I heard that you will filming on Y&R this Thursday. Sure hope so. Would be great having you back on the show,” Naomi Gordon wrote.

In response, Davidson said, “Thank you. I appreciate your support! It’s 4 pages. Don’t get too excited! Hahaha.”

The actor was fired back 2018 after 40 years on the show playing Paul Williams. It was a complete shock to him and to fans. However, in 2019, he returned to the soap opera. Then, in February of this year, he announced that he had been let go from Y&R again, telling fans that he had no shows left to air and no dates scheduled.

This past August, Davidson’s co-star and friend Eric Braeden spoke out about his lack of screen time. “It’s a mystery to me why Dougie isn’t far more present on a show he helped create!!” Braeden tweeted.

Fame10 will update fans once his return date has been announced. 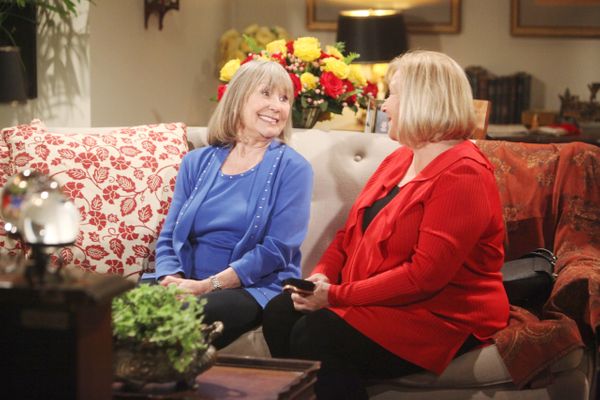