Drew Barrymore Gets Her Own Daytime Talk Show On CBS 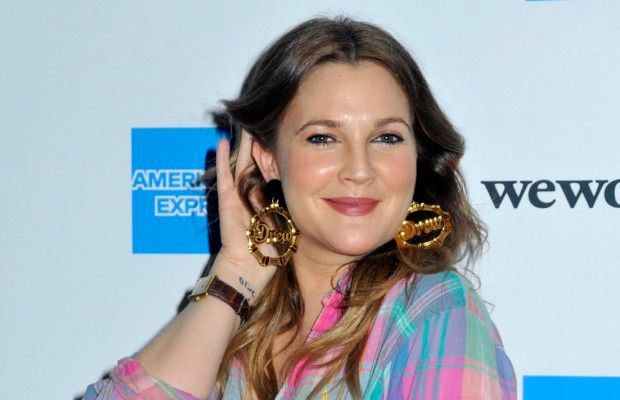 Drew Barrymore is coming to our screens — in a whole new way!

On Thursday, October 10, the 44-year-old actress was excited to announce that she had landed her very own daytime syndicated talk show on CBS.

“It is beyond my wildest dreams to have this opportunity for a daily talk show,” Barrymore, who’s producing the show alongside Chris Miller and Ember Truesdell, said of the program in a press release. “I’m truly thrilled and honored to be creating this show with CBS.”

CBS President of Television Stations Peter Dunn added, “We are very excited to be in business with Drew Barrymore and have our stations serve as the launch group for a show that is the brightest prospect I have seen in many years. We look forward to giving Drew and our colleagues at CBS Television Distribution our full support to help this show strike gold with our audience and advertisers.”

While a title and premiere date for Barrymore’s new show have not been announced, it has been reported that CBS is hoping for a Fall 2020 launch for the new program.

CBS Global Distribution Group chief operating and financial officer Steve LoCascio said, “Drew is a huge star and a breath of fresh air – her show will energize any station’s lineup,” LoCascio said. “We’re looking forward to working with Peter Dunn and the CBS Television Stations group to launch this premium show in fall 2020.”

According to Variety, the actress actually was in talks for a talk show deal with Warner Bros. Telepictures back in 2016, but the project never made it into any production.

Along with her extensive and notable films roles, Barrymore has become active as a TV producer and personality in recent years. In addition to starring in and executive producing “Santa Clarita Diet” on Netflix, she was a judge on CBS’ reality show “The World’s Best” and provided the voice-over for NBC unscripted dating show “First Dates.” 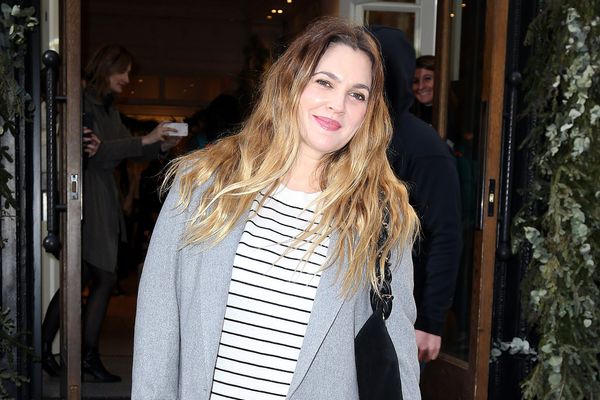