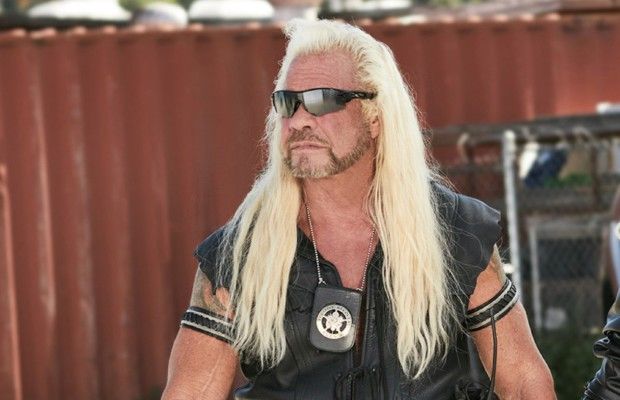 Duane “Dog the Bounty Hunter” Chapman had a health scare on recently after it was confirmed that he had been hospitalized nearly three months after the tragic passing of his wife Beth Chapman.

The 66-year-old was reportedly hospitalized after suffering a heart issue. “I can confirm Dog is under doctor’s care and is resting comfortably,” his rep says in a statement. “Thank you for all of your well wishes — keep ’em coming.”

According to TMZ, Chapman was taken to a hospital in Colorado on Saturday, September 14 after feeling a pain in his chest. Although there was a worry he had suffered a heart attack, that has allegedly been ruled out. TMZ reported, “We’re told doctors performed a bunch of tests and say the episode over the weekend that landed Dog in the hospital appears to be stress and blood pressure-related. But, thankfully, we’re told doctors are confident it was not a full-blown heart attack.”

The outlet added that Chapman was released from the hospital late Monday night.

The Dog the Bounty Hunter on A&E star has reportedly had a very difficult time dealing with the loss of his wife, Beth, who passed away on June 26, 2019 at the age of 51 after a battle with throat cancer. Adding to his stress, shortly after Beth’s passing, Chapman suffered a burglary including the thieves taking things that were his wife’s.

Dog opened up about his loss just last week while chatting with Dax Shepard on his podcast, saying he googled what happens to you when the love of your life passes. “I googled it,” Chapman responded. “It says you adapt, you get smarter. She used to tease me, ‘You stole me from the cradle at 18 years old.’ I had her until she was 51, and I’d say one word and she knew what it meant. She’d be like, ‘Let me do it, Big Daddy, you’re too aggressive.’ And then she became more aggressive than me. And now all the sudden she’s not there. Google says you get smarter when you’re forced to deal with it. Because I still go, ‘What time do you have to be up in the morning, honey?’ I’m setting the alarms. …I’m getting better. I depended on her for so much.” 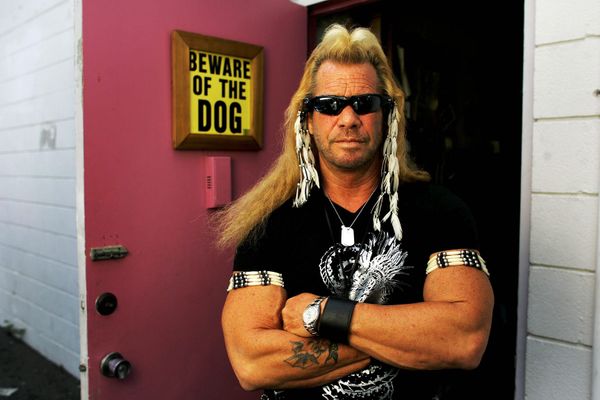