The Duchess of Cambridge Kate Middleton has made her first official appearance since announcing her third pregnancy back in early September!

Kate appeared at a reception in honor of World Mental Health Day alongside husband Prince William and brother-in-law Prince Harry on Tuesday, October 10. The Duchess showed off her budding pregnancy curve in a slim fit powder blue Temperley London dress. Although Kate is reportedly only less than 12 weeks pregnant, the tiny baby bump could still be spotted.

The Duchess was on bed rest for weeks prior to the event while suffering from Hyperemesis Gravidarum, a pregnancy condition that causes acute morning sickness. She previously suffered the same inhibiting symptoms while pregnant with the couple’s children Charlotte and George. The condition has caused her to remain out of the public eye since August when she visited the White Garden on the 20th anniversary of Princess Diana’s death. She was also forced to miss Prince George’s first day of school due to her sickness.

“The Duchess’ condition is improving but she’s still suffering from Hyperemesis Gravidarum” a royal aide shared as an update on her health. “She’s delighted to be here tonight.” 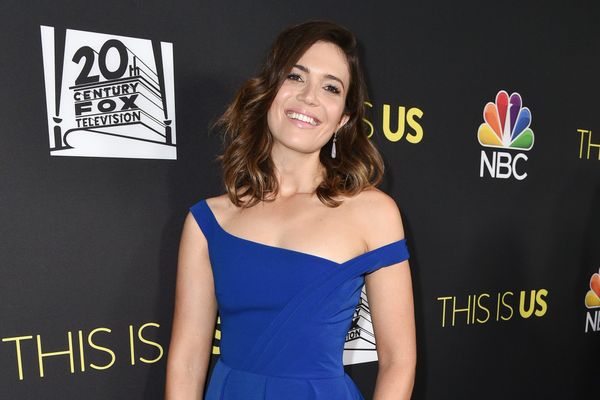