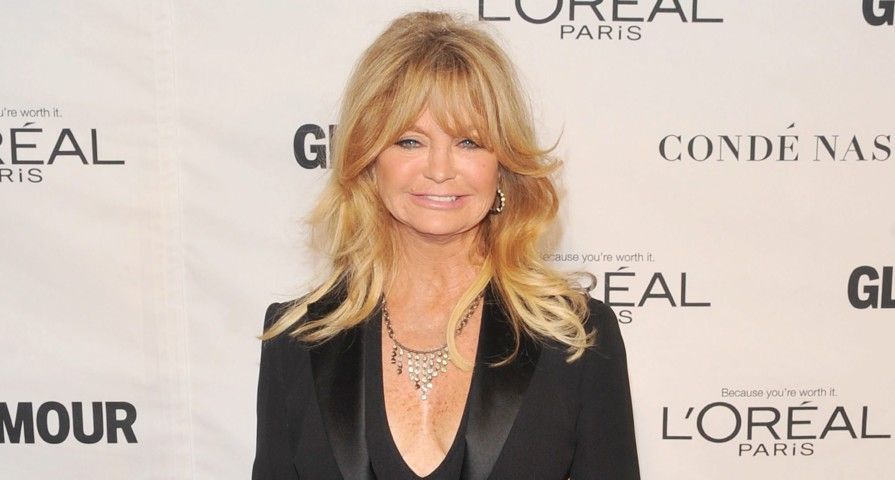 Almost 25 years after they starred together in The First Wives Club, actresses Goldie Hawn, Bette Midler and Diane Keaton will appear onscreen together in a new comedy movie titled Family Jewels.

“The chemistry of Diane, Bette and Goldie is unmatched and irresistible, and I’m thrilled to help reunite them on screen for generations of fans,” the movie’s producer Bradley Fischer said in a statement.

The plot of Family Jewels, which is set to start production sometime this year, will follow the three women’s characters, as they are forced to spend the holidays together, alongside their children and grandchildren, after the man they were all once married to passes away in a New York City department store.

In The First Wives Club, Hawn, Midler and Keaton played former college friends who reunite at a funeral. When they discover that their friend who passed away after hearing about her ex-husband’s marriage to a younger woman, the three women band together to seek revenge on their own exes.

The First Wives Club, based on the 1993 novel penned by Olivia Goldsmith, grossed $180 million worldwide and was directed by Hugh Wilson.

Recently, actress Marcia Gay Harden reminisced on her role in the beloved movie as a therapist to Keaton’s character. After she recounted a hilarious scene from the film where Harden is beaten by Keaton, she described the three stars as “legends.”

“For me, they were legends,” Harden told PEOPLE TV. “I just remember Goldie being so funny — and kind of being in awe of the legends they were.” 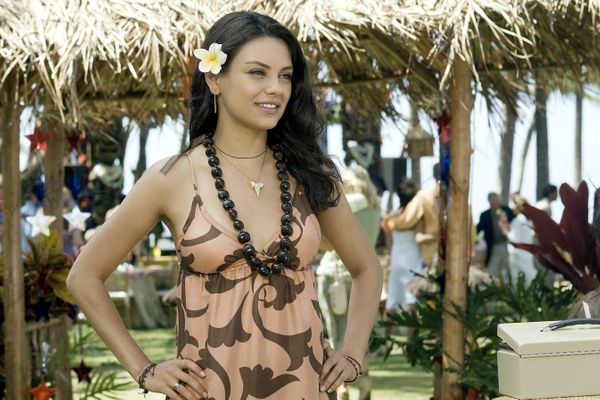