Former Warner Bros. Entertainment employee Becky Steenhoek is suing the company and five other producers for alleged sexual harassment many reports have confirmed.

Steenhoek worked as a producer on The Bachelor and The Bachelorette from 2014 to 2016 and in her lawsuit against the company and the other producers claimed that during those years she was asked several demeaning questions about herself. She also claimed she was mocked because of her “sexual inexperience and conservative views about sex,” and detailed the many graphic questions she was asked.

In addition to the harassment, Steenhoek also stated that after she came forward and complained about the treatment, she was fired.

After Steenhoek’s lawsuit went public, Warner Bros. responded to the accusations on Monday, October 30, stating, “We take all allegations of workplace harassment very seriously.  These allegations were brought to our attention and were thoroughly investigated earlier this year,” the company said in a statement. “Our findings did not support the plaintiff’s characterization of the events claimed to have taken place, which is why we are disappointed by the filing of this lawsuit.”

Steenhoek’s allegations and lawsuit comes shortly after the company was embroiled in drama over the taping of Bachelor in Paradise’s newest season in the summer when a producer reported there was “sexual misconduct” on the set. Although filming was suspended, it later resumed after Warner Bros. concluded their own investigation and found no evidence of sexual misconduct. 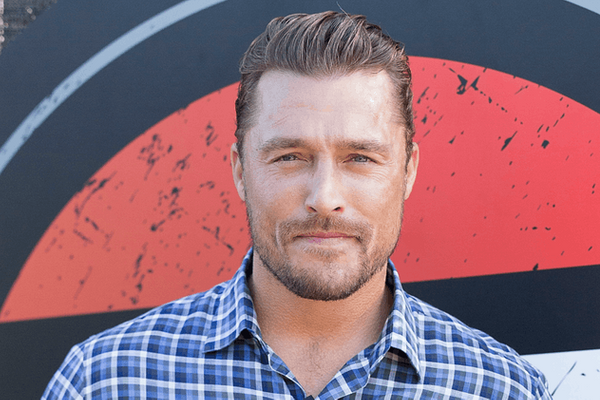 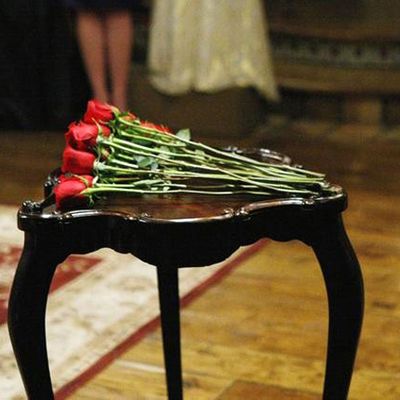