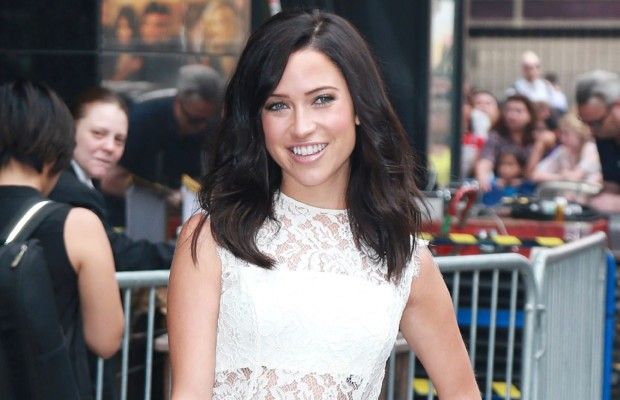 Former Bachelorette Kaitlyn Bristowe has always been very open and honest about her time during and after being on the hit ABC series, and made it clear she was not happy when Bachelor Nation creator Mike Fleiss stopped her from joining Dancing With the Stars, and is opening up yet again with some harsh words for Fleiss.

Speaking on the “Talkhouse” podcast with Nikki Glazer, Bristowe stated that the reason ABC “won’t let” her on Dancing With the Stars is because Mike Fleiss “hates women.”

The issue came up again after season 15 Bachelorette Hannah Brown joined the current season of Dancing With the Stars, as Bristowe believes the fact she spoke out helped Brown land the show.

“I hope I had something to do with it [since] I said something, [but] he’s in hot water because there’s some s–t that came out about him abusing his wife,” she said, referring to a recent issue in which Fleiss was accused of physically assaulting his estranged wife, Laura. “So he’s like, ‘Look at me! I love women.’ … As long as he’s in power with ABC, I will never get on that show,” Bristowe added.

Bristowe also pointed out that Fleiss, 55, has allowed “all the Bachelors” to be on the show, and before Hannah Brown the only Bachelorette on the show was season one’s Trista Sutter.

“I was bitter for a long time because dancing was, like, a passion of mine. Being told no, just because someone wants to say no to you,” Bristowe, 34, told Us Weekly “If you have the option to crush somebody’s dreams or make it happen and you choose to crush their dreams just ‘cause you have, like, a bitterness towards them and I’m just like, ‘What kind of person are you?’”

“I spoke out about it so that future Bachelorettes could have a chance,” she continued. “And so when I finally found out that she got it, I was so happy for her because she’s gone through a lot with, you know, [with] her season and I just knew that she would have so much fun and I knew she would kill it. So I’m so happy for her.”

Season 28 of Dancing With the Stars airs on ABC on Mondays at 8 p.m. ET. 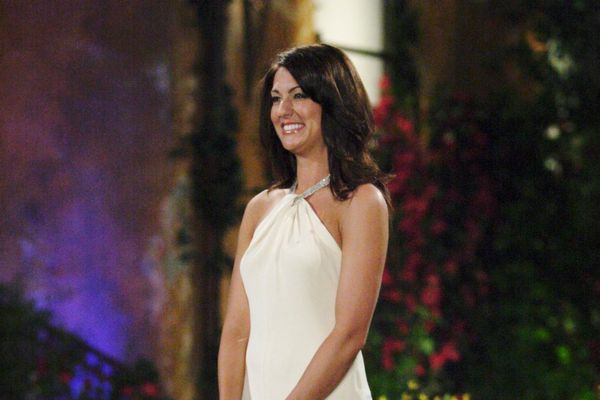 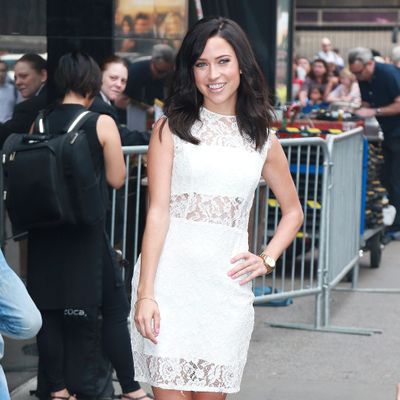