Daniel Wright, a contestant who was on season seven of NBC’s weight-loss reality series The Biggest Loser has passed away this week at the age of 30.

According to reports Wright’s death came two years after he was first diagnosed with cancer.

“I am so so heartbroken to hear about Daniel Wright this morning. He has fought SO HARD during his battle with cancer & more,” former contestant Courtney Crozier Respess wrote on Facebook. “This man is one of the kindest people I have ever met & is a true difference maker in this world!”

She continued, “His faith has never faded, even in the darkest of times. I am honored to have known him!!! Please keep him & his beautiful, amazing, and beyond strong wife Rebecca Wright in your prayers today as he is being called to heaven. Rebecca will need all of us to lift her up now & for the months & years to come.”

Daniel Wright, who was married to fellow Biggest Loser contestant Rebecca Meyer Wright, was first diagnosed with  Acute Lymphoblastic Leukemia  in October 2017, and after treatment had returned to work and was rebuilding his life when the cancer returned with a more severe case in December 2018 according to updates on the GoFundMe page.

Rebecca Wright would keep fans and supporters updated on Facebook and posted her last update on May 24, two days before Daniel passed. “Yesterday, the Lord broke me down & today because of your prayers & my pleading our Lord has made me warrior strong!! I will let you know when they will be doing the procedure as soon as I know,” she wrote. “He is much more alert today but still quite foggy… Man alive this is insane & alone seems impossible but with GOD all things are possible THANK YOU for your prayers & well wish I adore you all!!!!” 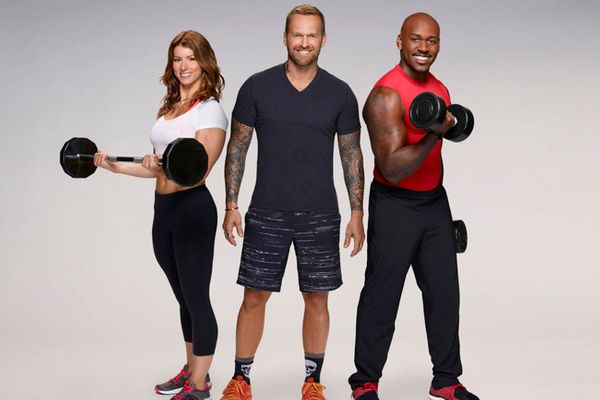 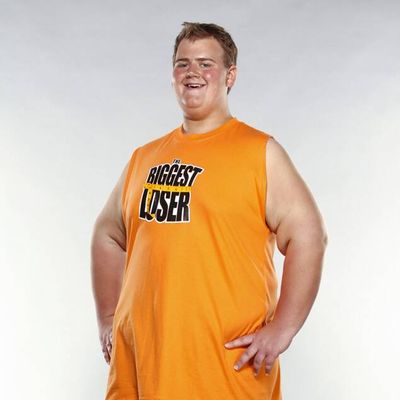