Former Grey’s Anatomy star Sara Ramirez took to her Twitter account on Thursday, February 16 to speak out about a joke she did not in any way find entertaining on The Real O’Neals.

The 41-year-old actress, who revealed she is in bisexual in October of 2016, slammed the ABC sitcom for an episode that aired on January 17 and features an openly gay character comparing bisexuality to having “webbed toes” or “money problems.”

“Dear @ABCNetwork @TheRealONeals: own, it address it, clarify it, empower our #Queer #Bisexual youth & community w/accurate positive reflections,” she tweeted. She continued, “As someone who worked 4 them 4 10 years+, am truly disheartened & disappointed quite frankly. I will invest my brand where I’m respected.”

Ramirez wasn’t the only who took issue with the joke, and Real O’Neals star Noah Galvin took to his own twitter to address the backlash after the episode aired saying that the show “respects and loves the bi community,” and “I am sorry if we offended anyone. I hope you know our show fights for visibility and inclusivity and we will do better in the future. BUT, we also have to remember, it’s a comedy.”

Meanwhile PFLAG also partnered with the show for the episode and released their own statement: “We were so focused on the family acceptance portion of the episode that we completely missed the joke. We were really proud of partnering on the episode. It blew by as a teen looking for acceptance from his family. In hindsight, we should have caught it and we blew it. We should have done better and we will definitely do better next time. As allies we have a responsibility to own it when we mess up.”

Ramirez was happy with PFLAG’s response, but demanded more from the network: “while @PFLAG response was amazing, where is network’s response? The actor’s response wasn’t enough 4 me. @ABCNetwork was in the same room.” 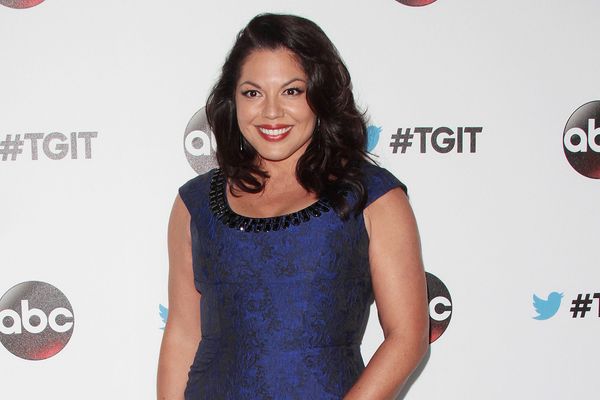