Multiple Hollywood women have spoken up against Harvey Weinstein amid his sexual harassment scandal, which has created a conduit for other actresses to follow suit!

Just hours after Ben Affleck revealed that he was “saddened and angered” by claims of alleged sexual assault made against Weinstein, Hilarie Burton claimed she had her own inappropriate encounter with Affleck himself!

“The additional allegations of assault that I read this morning made me sick. This is completely unacceptable, and I find myself asking what I can do to make sure this doesn’t happen to others. We need to do better at protecting our sisters, friends, co-workers and daughters. We must support those who come forward, condemn this type of behavior when we see it and help ensure there are more women in positions of power,” Affleck commented about the allegations.

One fan suggested that Affleck should have “kept quiet,” and another commented that “He also grabbed Hilarie Burton’s breasts on TRL once. Everyone forgot though.” Hilarie Burton reached out and confirmed the rumor and commented, “I didn’t forget.”

“I’m so sorry that happened to you,” the fan wrote back. “It’s infuriating that people never bring up all the gross, predatory things he’s done.”

“Seriously, thank you for that. I was a kid,” Burton replied and then went on to share the video evidence of the inappropriate encounter with the caption, “Girls. I’m so impressed with you brave ones. I had to laugh back then so I wouldn’t cry. Sending love.” 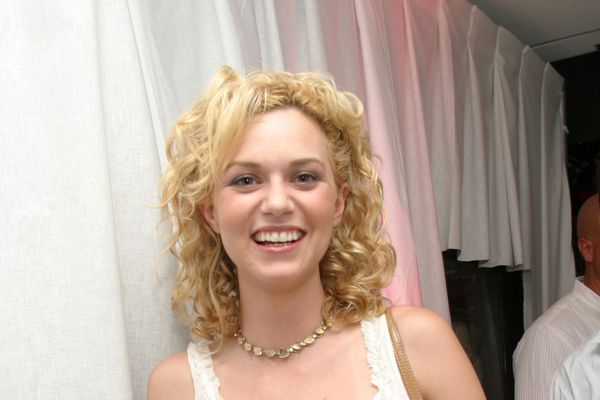