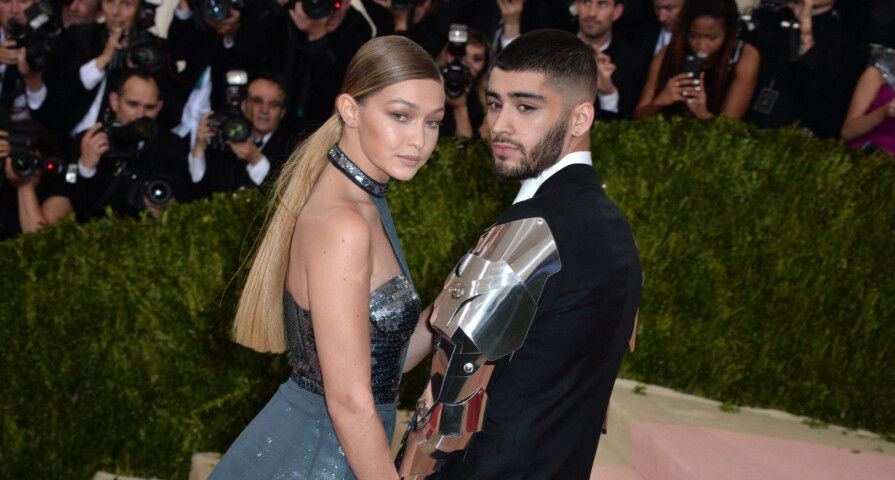 “They are not together right now. They are both good parents though,” a Hadid family friend revealed. “They co-parent. Yolanda is of course very protective of Gigi. She wants the best for her daughter and grandchild.”

“Gigi is solely focused on the best for Khai. She asks for privacy during this time,” Gigi’s rep shared with PEOPLE in a statement.

On Thursday, Malik released a statement following a TMZ report that Gigi’s mother Yolanda was considering filing a police report against Malik for striking her, according to unnamed sources. Malik told the outlet he “adamantly” denied Yolanda’s “false allegations” that he struck her.

The incident was first brought to light when TMZ reported that Gigi’s mother Yolanda was considering filing a police report against Malik for allegedly striking her. Malik adamantly denied Yolanda’s false allegations to the outlet and took to Twitter to address the situation.

On Twitter he revealed that he wanted to create “a place where private family matters aren’t thrown on the world stage for all to poke and pick apart,” adding that the incident “was and still should be a private matter.”

Gigi and Zayn share baby Khai, who is now 13 months old. The couple were first linked back  in November 2015 when they stepped out together at an American Music Awards afterparty. 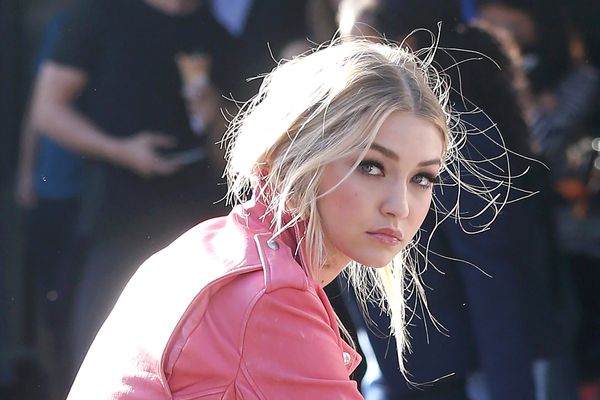