Earlier this week, many people including celebrities took to their social media for World Mental Health Day on Monday, October 10, in hopes of bringing awareness and support to those suffering from mental illnesses.

Among those who opened up was former Harry Potter actor Devon Murray, who is best known for his portrayal of Seamus Finnigan. The 27-year-old tweeted out about his battled with depression and even admitted he had thoughts of suicide recently.

“I’ve been battling depression in silence for ten years & only recently spoke about it and has made a huge difference #worldmentalhealthday,” he tweeted. “I had suicidal thoughts this year and that was the kick up the arse that I needed! Open up, talk to people. If you suspect a friend or family is suffering in silence #ReachOut to them. Let them know you care #worldmentalhealthday,” he added.

The actor quickly received many words of support from fans and fellow stars, and he thanked his friends and fans for all of their kind responses. “I’m so happy that from me opening up it helped so many of you find the strength to. We are all loved and cared about by those around us #talk. I’m also so thankful for all the kind messages of support yesterday. So much love for you all.” 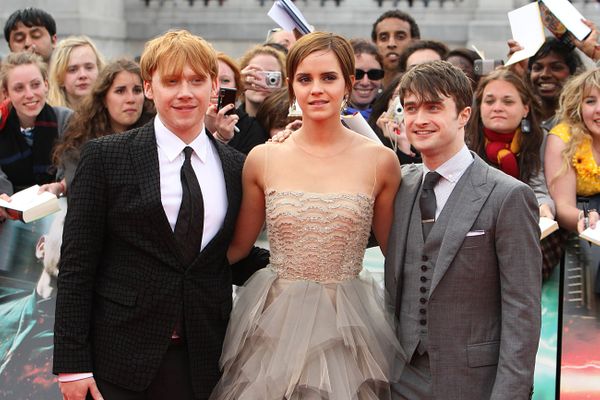