Big Bang Theory‘s Johnny Galecki will return to National Lampoon’s Vacation but in a much different role.

Galecki, who portrayed a young Russell “Rusty” Griswold in National Lampoon’s Christmas Vacation opposite Chevy Chase and Beverly D’Angelo, is reportedly in the early development stages of creating a Vacation TV spin-off for the HBO Max streaming platform.

The actor will bring a new take on the National Lampoon’s Vacation franchise to the streaming service. Galecki will executive produce the new spin-off titled The Griswolds, a single-camera comedy that will focus on the family’s daily lives in the suburbs of modern-day Chicago.

Tim Hobert, writer-producer on Community and The Middle, will pen the script and executive produce the series alongside Galecki and Holly Brown.

It’s important to point out that the series has not officially been ordered yet, and the show’s script is still in the development stage at this time. It’s unclear if Galecki himself will appear as an actor for the planned series or if any of the original Vacation franchise stars – including Randy Quaid, Juliette Lewis, and Ed Helms – will return for their respective roles.

Helms played as an adult version of Rusty in 2015’s Vacation, a sequel to the previous movies. Chase and D’Angelo reprised their roles for the film as well, while Christina Applegate played Rusty’s wife, Debbie Griswold.

The Vacation franchise was initially based on John Hughes short story and so far comprised of five main films and one spin-off. They include 1983’s Vacation, 1985’s European Vacation, 1989’s Christmas Vacation, 1997’s Vegas Vacation, and 2015’s revival Vacation. 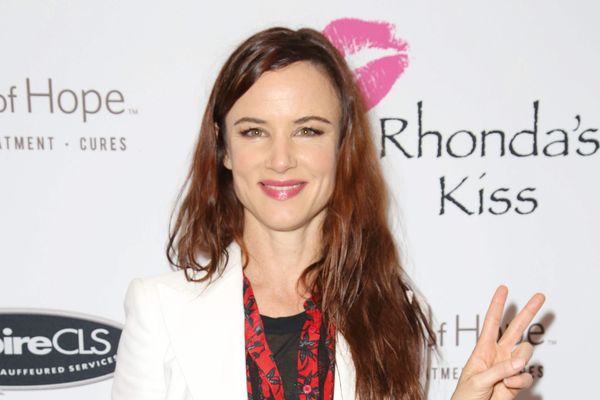 Cast Of National Lampoon’s Christmas Vacation: Where Are They Now?