Soap Opera Digest has confirmed that Heather Lindell will once again exit Days of Our Lives as Jan Spears.

Lindell first appeared on Days of Our Lives as Salem’s “bad girl” Jan Spears back in 2004. The character returned to town on September 2 when Sami called her as a witness to testify against Nicole during the custody battle for Allie’s baby.

Fans will recall that when Spears returned to Salem she befriended Claire, which Belle and Shawn were not happy with considering their history. While there’s already been quite a bit of chaos surrounding Spears’ return, reports have suggested this is just the beginning of the drama that’s to come before her ultimate exit from the show. 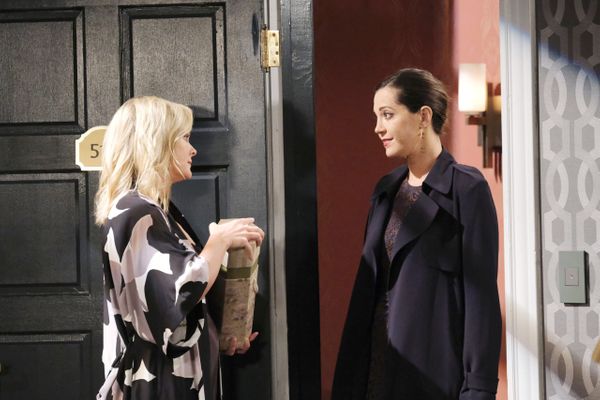