Former Home Improvement star Zachery Ty Bryan has been officially charged after he was arrested last weekend for allegedly assaulting his girlfriend.

On Friday morning, the 39-year-old was charged with two counts of menacing, two counts of assault in the fourth degree, coercion, felony strangulation, harassment, and interfering with making a report. He is set to appear in court on Nov. 30.

According to the Lane County Jail records, Bryan was arrested on Oct. 17 in Eugene, Oregon on three charges of strangulation, fourth-degree assault, and interfering with making a report. He was released later that night on $8,500 cash bail.

A rep for the Eugene Police Department revealed that they were called over “a physical dispute.” When officers arrived at the scene, Bryan was “sitting outside an apartment. The victim, age 27, was at a neighboring apartment.”

“An investigation found that during the dispute Bryan is reported to have assaulted the victim, impeded her breathing, and taken the victim’s phone from her when she tried to call 911. The two have been in a relationship,” the rep continued. “The victim declined medics. Bryan was taken into custody without incident and lodged at the Lane County Jail.” 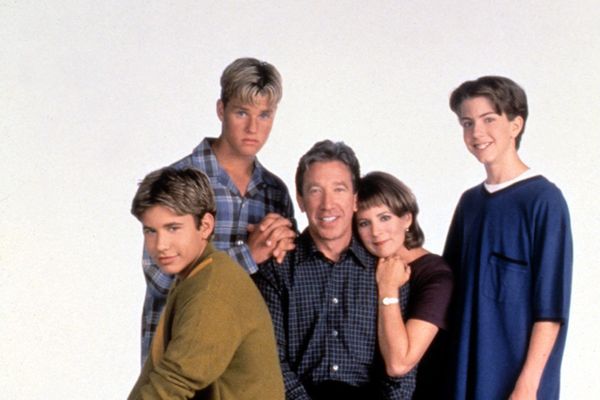