James Corden Announces His Departure From The Late Late Show 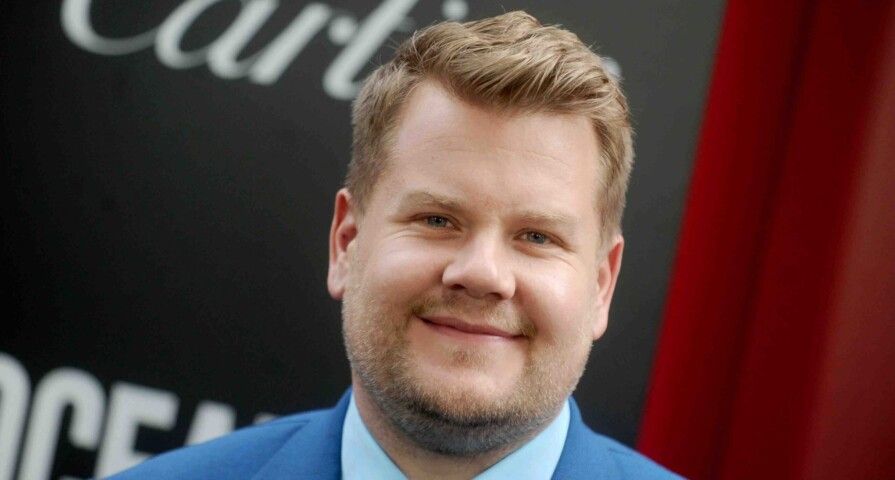 James Corden has announced his departure from The Late Late Show.

The talk show host shared that he has extended his contract with CBS for one more year before leaving the show in Spring 2023. In a statement to Deadline, Corden revealed that leaving the show was a “really hard decision.”

“I’m so immensely proud of the show,” he said. “I’m thrilled to be extending [for a year],” Corden continued. “I always thought I’d do it for five years and then leave and then I stayed on. I’ve really been thinking about it for a long time, thinking whether there might be one more adventure.”

“I’ll miss the adrenaline of thinking ‘Next week I’m going to jump out of a plane with Tom Cruise or in two weeks’ time, we’re going to drive around the White House in a car with Michelle Obama or sing Penny Lane with Paul McCartney driving down Penny Lane,” he added.

“All of my greatest ambitions for what it what [the show] could be, it’s absolutely surpassed all of them. My intention is to try and go out in exactly the same way we came in, which is just going out with a with a bang.” 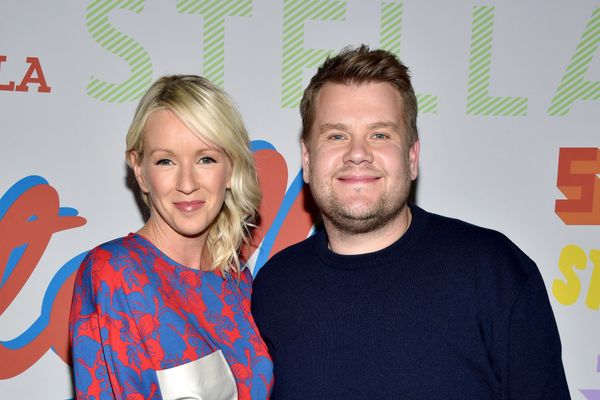