James Lastovic Is Returning To Days Of Our Lives

Days Of Our Lives fans will be happy to know that James Lastovic is returning to the show in his role as Joey Johnson!

NBC shared a winter Days Of Our Lives promo for the upcoming episodes which showed James Lastovic returning to the role of Joey that he left behind in 2017.

Fans of the show will recall that Joey Johnson, son of Steve and Kayla, spent some time behind bars for the murder of Ava Vitali. It was recently revealed, however, that Ava hasn’t passed away as many assumed, which means that Johnson was truly not guilty for her murder and could be released from prison.

Lastovic inherited the role of Joey Johnson in 2015 from Jadon Wells, the son of Dan Wells. When Joey was sentenced to jail time on the show, however, Lastovic was let go.

During his time off from the daytime drama Lastovic appeared in close to a dozen episodes of Netflix’s Insatiable and shot a comedy titled This Game’s Called Murder. 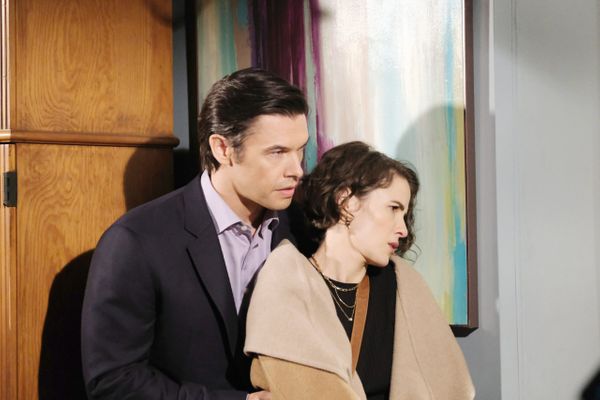