For quite some time country singer and former One Tree Hill star Jana Kramer and husband Mike Caussin were the picture of true love, but it seems that has come to an end for now.

Multiple sources have confirmed that Kramer, 32, and Caussin, a former tight end for the NFL are taking break as Caussin enters a rehabilitation center to receive treatment. While the couple are on a break seemingly because of Caussin’s struggles, they are not identifying exactly what he is entering treatment for.

“This has been difficult for Jana but her priority is being there for Jolie,” a source told People about Kramer’s main focus being on taking care of her 7-month-old daughter. Caussin was forced to end his NFL career early after a knee injury, hip troubles and a torn ACL.

The pair have had a whirlwind relationship starting with when they began dating in August 2014, resulting in a proposal only four months later. Less than a year after, the pair were married in May 2015 and announced their pregnancy in August of that year before welcoming Jolie on January 31, 2016.

For some, the separation news is less of a shock because Kramer was known to post many photos with Caussin on Instagram, but lately he has been noticeably absent, with their last photo together posted 7 weeks ago.

Kramer’s marriage to Caussin is her third after she was previously married to Michael Gambino for a few months in 2004, then Johnathon Schaech from 2010-2011, and she was previously engaged to fellow country singer Brantley Gilbert before they split in 2013. This is Caussin’s first marriage. 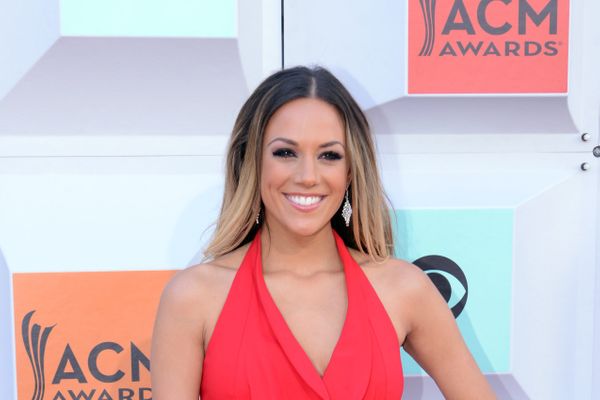