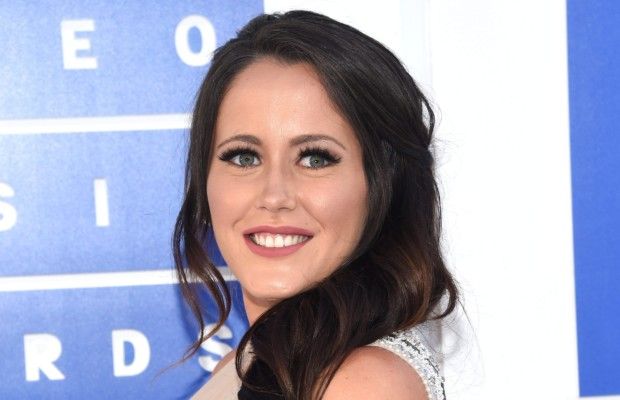 Jenelle Evans announced she will not be returning to the Teen Mom franchise!

The MTV reality star, who was one of the original cast members on Teen Mom 2 when it premiered in 2011, revealed to E! News that she won’t be returning to the series. The news of her departure from the show comes after a year of hardships for the reality star, including the passing of her beloved dog, temporarily losing custody of her children, and her split from David Eason.

“I’m officially out of contract with MTV in April,” Jenelle told the outlet. “That was the only thing I was waiting on to move forward. Once April comes around, I can start talking to other networks, thank God!”

A source shared with E! News, “Jenelle and MTV have been going back and forth for months about where she stands with returning to MTV and the Teen Mom franchise.”

“MTV told Jenelle her contract with them is over for good in April. Jenelle won’t be renewed come April,” the source continued. “This is the final word from MTV. Contractually she can’t officially pursue opportunities with other networks until then.”

When questioned for a comment about the reality star’s departure, MTV re-released their previous statement about Evans’ filming status.

“MTV ended its relationship with David Eason over a year ago in February 2018 and has not filmed any new episodes of Teen Mom 2 with him since,” the statement read. “Additionally, we have stopped filming with Jenelle Eason as of April 6, 2019 and have no plans to cover her story in the upcoming season.”

According to E! News insider, the former Teen Mom 2 star “feels like she’s been strung along” and “has been in this holding pattern waiting for their final answer.” Despite being “disappointed with how this turned out,” the same insider shared that Evans  “is looking forward to being able to officially explore other TV options come April.”

The insider also revealed to E! News that Evans has “been in talks for other opportunities.”

“Regardless of the finality of the situation with MTV,” the source added. “She is really looking forward to seeing what new opportunities are out there for her.” 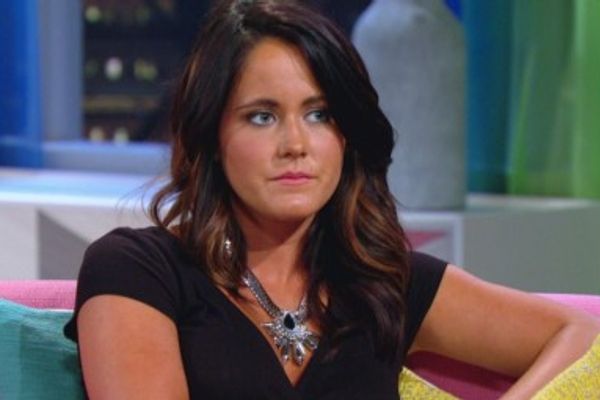