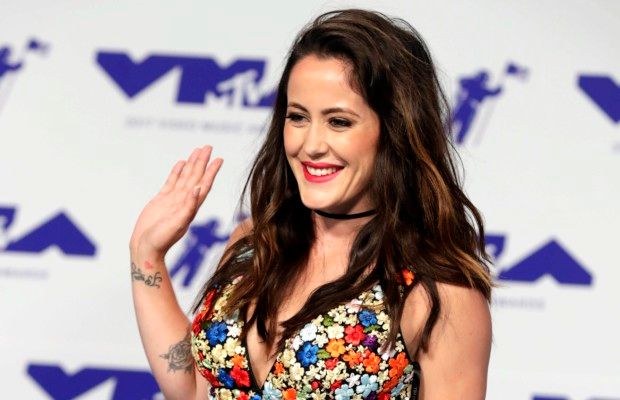 After nearly a decade, Jenelle Evans is no longer on Teen Mom 2.

A week after it was reported that Jenelle’s husband, David Eason, shot and killed her dog Nugget after it allegedly snapped at their 2-year-old daughter Ensley, MTV has officially cut ties with the star.

“MTV ended its relationship with David Eason over a year ago in February 2018 and has not filmed any new episodes of Teen Mom 2 with him since,” an MTV spokesperson said in a statement. “Additionally, we have stopped filming with Jenelle Eason as of April 6, 2019 and have no plans to cover her story in the upcoming season.”

While no charges have been laid in the incident, Eason did take to his Instagram, but has now deleted his whole account, to defend his actions. He shared a video the supposed incident and wrote, “I don’t give a damn what animal bites my baby on the face… whether it be your dog or mine, a dog is a dog and I don’t put up with that s— at all.I’m all about protecting my family, it is my life’s mission. Some people are worth killing or dying for and my family means that much to me. You can hate me all you want but this isn’t the first time the dog bit Ensley aggressively. The only person that can judge wether or not a animal is a danger to MY CHILD is ME.”

After the incident, Jenelle reportedly left her home and told Us Weekly that she was considering divorce from David. Meanwhile, authorities said they had no proof that David shot the dog and couldn’t take any further action unless Jenelle were to file a report. In the days since, Jenelle has returned to her husband and her decision to stay with him seemingly played a factor in her being fired.

Additionally, many major sponsors and advertisers announced they were removing their ads from the series.

According to reality TV gossip reporter The Ashley, Jenelle found out she was fired at the same time as everyone else. In the week since the incident she has allegedly been on many calls with MTV executives to figure out what should happen with her part on the show and before MTV released the statement that she had been fired, Jenelle reportedly thought she and her manager would be able to work something out with MTV.

“Jenelle has always said that if she were to ‘leave’ ‘Teen Mom 2’ she would have no trouble getting another network to sign her and David,” one source said. “She doesn’t seem to understand that everyone in the industry knows what David has pulled. She will have a hard time getting any other shows on her own, and there’s no way it will ever happen if she has David in tow.”

“Without her MTV money, Jenelle and David only have one or two social media deals that Jenelle is doing, which pay very little, plus the clickbait she puts on her social media,” the source added. “That’s all the money they have coming in at the moment.”