Aryn Drake-Lee referenced Williams’ unpredictable work schedule, previous driving incident and “revolving door” of women as reason behind her request. The court documents stated, “Jesse would ‘join in’ when he was available and home, but he rarely took care of the children without my or [the nanny] Martiza’s help and presence.”

“Jesse became distant, secretive and was home less and less, traveling for unexplained reasons while telling the kids, ‘Daddy is at work.’” Drake-Lee also claimed that Williams has “not recognized and prioritized the children’s schedule over his own and their need to maintain it daily, even on weekends, whether or not a parent is working.”

Drake-Lee also documented Williams’ temper as a reason for requesting sole custody, citing an incident of road rage in which he chased a neighbor in his car with his two children inside. She is also concerned about his relationships with other women and exposing his children to these women, demanding that Williams is in a relationship with someone only six months before he introduces them to the kids.

Most recently, Williams has been linked to Minka Kelly and although rumors indicate their relationship sparked the divorce, Williams insists it all started after his separation from his wife.

Jesse Williams and Aryn Drake-Lee were together for 13 years before cheating rumors and Jesse’s rise to fame on Grey’s Anatomy got the best of the relationship. After a bout of marriage counselling in fall 2016, Jesse eventually moved out at the end of March 2017. 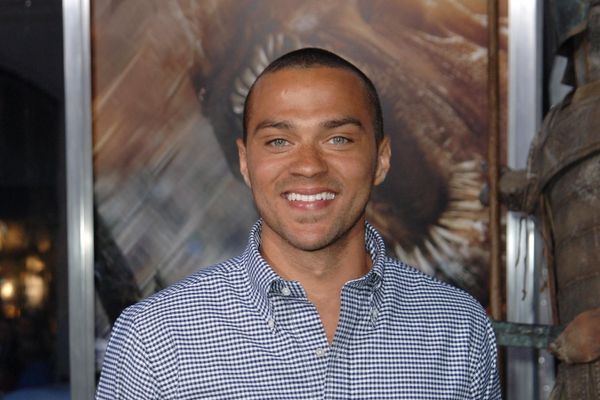