Country icon Martina McBride and her husband John are facing legal troubles after a former employee hit them with a $1 million lawsuit.

The former employee, Richard Hanson, is claiming that the couple “unlawfully terminated him in an act of retaliation after he reported alleged illegal activity about the company’s internship program.”

Martina McBride responded to the lawsuit saying that Hanson’s claims are “not supported by facts.” She added, “Blackbird Studios cooperated with the Department of Labor and they found this claim was not supported by the facts. John and I have created a culture at Blackbird that is familial and supportive of everyone who walks through its doors.”

Hanson reportedly worked for the McBride’s Blackbird Studios from 2012 to 2017 during which time he ran the unpaid internship program and he claims the company”made it a practice to assign unpaid interns job tasks that provided little or no education or training benefits.”

Hanson’s claims added that the McBride’s purposely used the internship program to have people do their menial tasks like cleaning bathrooms and grocery shopping without having to pay them. If the interns complained, he alleges they were scolded.

“Unpaid interns have abruptly quit the unpaid internship program under the claim, ‘This is not what I signed up for,'” the plaintiff’s complaint reads.

In the documents, Hanson went further than the interns to allege that sound engineers were also not given the overtime pay they earned and after he made a report to the Department of Labor regarding these alleged business practices, he says he was fired an hour later.

According to the court documents, Hanson claims he “has lost income, continued employment, enjoyment of life, and other privileges and benefits of employment.” He also claims he has “suffered embarrassment, humiliation, harm to his reputation, stress, anxiety, and incurred attorneys’ fees and expenses.” As a result, he is seeking compensatory damages for “emotional distress, humiliation, and pain and suffering of $1,000,000.00” and/or “appropriate compensatory damages to the maximum provided under the TPPA.” 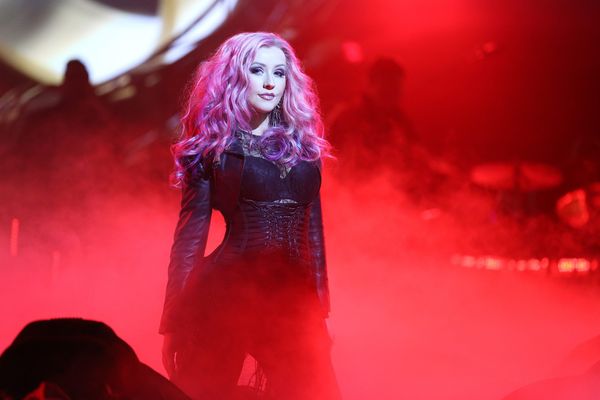