Another blast from the past will appear on the new digital series Last Blast Reunion. Kevin Spirtas, who played Dr. Craig Wesley on Days Of Our Lives (DOOL), has joined the cast, according to Soap Hub.

Viewers last saw Craig on DOOL ten years ago. He and his wife Nancy Wesley (Patrika Darbo) were written out of the show in a storyline that had them moving to Europe. Yesterday, Fame10 reported that Darbo was joining the digital series, and is expected to be in scenes with her onscreen daughter Nadia Bjorlin, who plays Chloe Lane.

The new show is set to premiere on the DOOL app on November 29. Each installment will run for seven to ten minutes and after the premiere, new episodes will air on the DOOL app every Thursday and will then be available for viewing on the NBC app and NBC.com a week later.

Spirtas played Craig on DOOL from 1998 to 2009. He was also on One Life To Live in 2008 as Jonas Chamberlain. Primetime shows he has appeared in include The Facts Of Life, After Forever, Quantum Leap, Friends and Married With Children.

Will Craig be heavily involved in his daughter’s new life in New York and are he and Nancy still together? Stay tuned to find out! 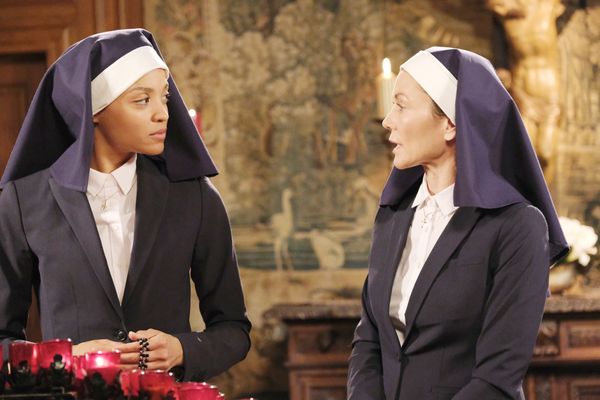