The Real Housewives Beverly Hills star Kim Richards, 50, was not being a very good “housewife” on Thursday April 16 after she was arrested for public intoxication in the early morning hours.

Police responded to reports of a “possible fight” at the ritzy Polo Lounge inside of the Beverly Hills Hotel with the police report stating, “an intoxicated female, later determined to be television Housewife to leave the premises. Prior to being escorted off the property, Kyle Richards’ sister asked to use the restroom where she remained and refused to leave until police arrived.”

It seems the hotel’s security first made the arrest and when the police did show up Richards continued to cause a ruckus and would not co-operate. “Ms. Richards was displaying symptoms of alcohol intoxication including slurred speech and belligerent insolent behavior cursing at the officers and passively resisting arrest.”

She was booked around 2 a.m. and was not realeased until 10:36 a.m. on Thursday but not before she was charged with Public Intoxication, Trespassing, Resisting an Officer and Battery on a police officer with a court date set for June 11.

While Kim has not publicly commented on her arrest, TMZ is reporting that the incident happened after she watched the 3-part reunion show and is having a difficult time coping with stress in her life, including her ex-husband’s failing health as he is struggling wit stage 4 cancer. 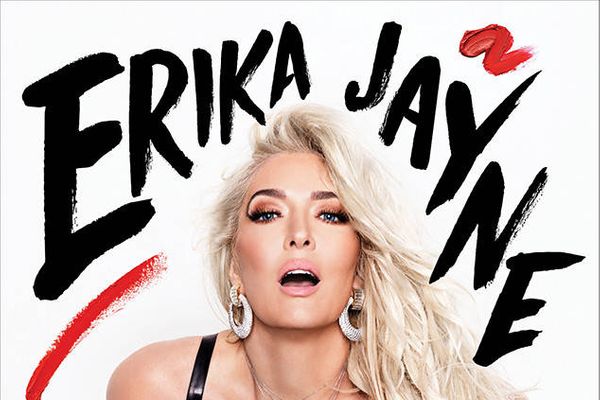