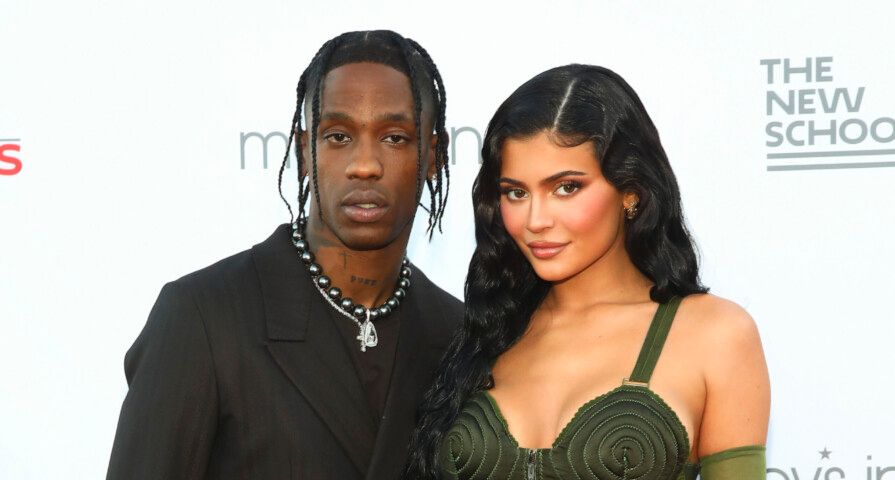 Kylie Jenner is a mother of two!

Jenner took to Instagram on Sunday to share that she welcomed her second baby with Travis Scott on February 2nd.

The reality star shared the news with a black-and-white photo holding the newborn’s hand. She also revealed the baby arrived one day after Stormi’s birthday with the caption, “2/2/22,” with a blue heart emoji. A rep for Jenner has confirmed that she had a baby boy. Jenner and Scott are already parents to 4-year-old daughter Stormi Webster.

Jenner confirmed that she was expecting her second child with Scott back in September. She revealed the news with a 90-second Instagram video that ended with Stormi kissing her mom’s belly.

At the time, a source opened up to PEOPLE about Jenner’s exciting announcement. “She has been wanting to give Stormi a sibling for a while. She loves being a mom. She is thrilled that she and Travis are pregnant again,” the source shared. “She has been enjoying her pregnancy in private. She has only spent time with close friends and family.”

Congratulations to the happy couple on the new addition to their family! 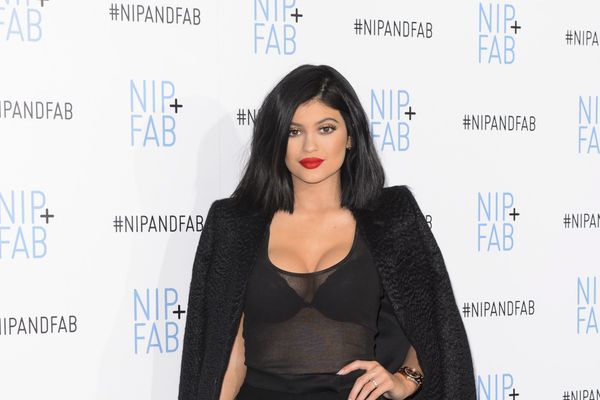