Lamar Odom’s close friend, Jamie Sangouthai who is recognizable from his time on Khloe’s KUWTK spin-off Khloe & Lamar passed away on Sunday, June 14 at the age of 37.

Since the news of his death Odom, Kardashian and their friends have been grieving their loss on social media with Us Weekly reporting Sangouthai’s passed away due to a drug overdose.

Kardashian took to her twitter on Sunday afternoon writing, “when does it stop? RIP Jamie Sangouthai,” and followed it up with several heartbroken emojis and crying faces.

She also took to her Instagram to post a drawn image of a woman crying along with the caption, “Life doesn’t get easier but I promise you that life will make you stronger.”

Kardashian’s other friends also took to social media to confirm the death and share their memories of Jamie with Malika Haqq posting a throwback picture of herself, Khloe, Lamar and Jamie, writing, “Thru good and bad times life shows us every spirit matters and leaves a print on the hearts of others after they have passed… RIP Jamie Sangouthai #GodHelpUsAll.”

Fans knew Sangouthi as a close friend of Lamar Odom’s after he appeared several times on Khloe & Lamar and even served as one of Odom’s best men during his televised wedding. 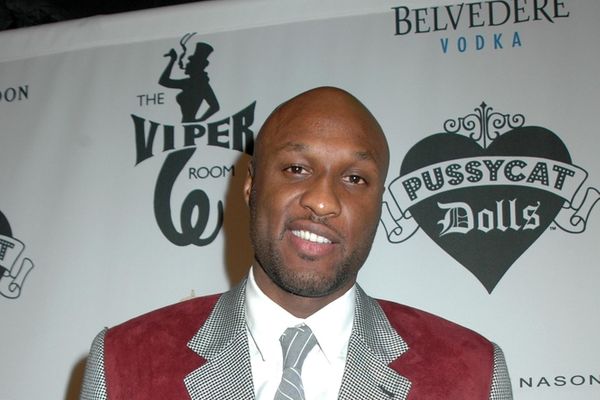