Fuller House alum Lori Loughlin’s attorney has filed a motion to dismiss her criminal case in the college admissions scandal based on the actress’ claim that the FBI told Rick Singer to lie about Loughlin and her husband Mossimo Giannulli’s knowledge of bribes being paid.

In the motion, filed on Wednesday, March 25, the defendants allege that “the Government belatedly disclosed Singer’s contemporaneous written notes revealing that those recordings were a sham carefully engineered by government agents in an effort to ‘entrap’ Defendants and ‘nail’ them ‘at all costs.’”

“The Government’s extraordinary misconduct warrants extraordinary relief. The facts known so far justify dismissal of the indictment,” the motion read. “At a minimum, the Court should order suppression of the tainted recordings.”

“Suppression is essential because the recordings are highly inflammatory, prejudicial, and deliberately misleading—especially in light of Singer’s other statements to Defendants and the Government that the payments were not bribes,” the motion continued.

The motion added, “The Court should also order an evidentiary hearing to uncover the full truth about the recordings and the Government’s efforts to fabricate and conceal evidence. These measures are essential to preserve the integrity of this proceeding and to deter future prosecutorial misconduct.”

Last month, Loughlin and Giannulli’s lawyer Sean M. Berkowitz filed a motion to have the decision on their trial date postponed, alleging that prosecutors have released previously withheld “exonerating” information about the couple.

The lawyer stated in the motion that “Singer’s notes indicate that FBI agents yelled at him and instructed him to lie by saying that he told his clients who participated in the alleged ‘side door’ scheme that their payments were bribes, rather than legitimate donations that went to the schools.”

In December, a source told PEOPLE that “Lori was hoodwinked by Rick Singer,” the man at the center of the scandal and also the founder and CEO of The Key–a private life coaching and counseling company.

“There’s no other way to put it. She was convinced that she was making a donation, just like parents have been doing for years,” the source said, continuing, “She did not have any intent to do something illegal, and in fact she thought she was doing the right thing.”

“That’s why she hasn’t pleaded guilty; frankly, she believes that she is innocent and that the evidence shown in court will prove that,” the source added. “Unfortunately, it seems as though the prosecution is hell-bent on making examples out of people, and not playing fair.”

Loughlin and Mossimo are accused of paying $500,000 to Singer and Key Worldwide Foundation to falsely designate their daughters Olivia Jade Giannulli and Isabella Rose Giannulli as recruits to the University of Southern California crew team, even though neither of their daughters actually participated in the sport. 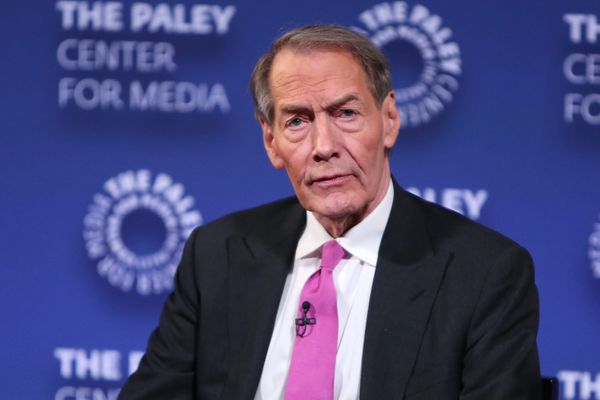