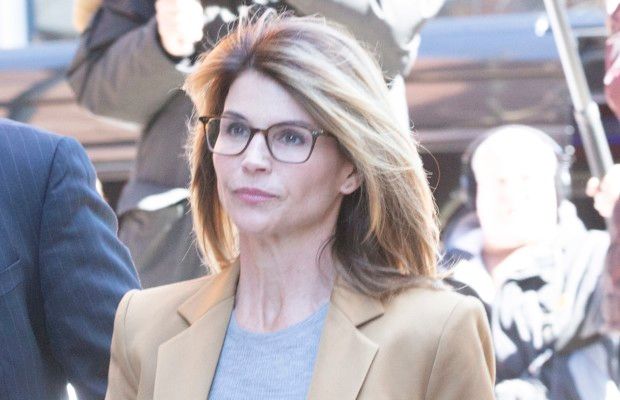 Actress Lori Loughlin and her husband Mossimo Giannulli were not among those who agreed to plead guilty in the massive high-profile college admissions cheating scandal, and now they are facing new charges.

As previously reported actress Felicity Huffman agreed to plead guilty on Monday, April 8, saying in a statement: “I am pleading guilty to the charge brought against me by the United States Attorney’s Office. I am in full acceptance of my guilt, and with deep regret and shame over what I have done, I accept full responsibility for my actions and will accept the consequences that stem from those actions.”

Meanwhile, Loughlin and her husband have not entered pleas and on Tuesday, April 9 things got worse for Loughlin and Giannulli and several other parents who had not entered pleas when they were hit with money laundering charges. The new charges were tacked on to their previous charges of conspiracy to commit fraud and honest services mail fraud, and previous to the new charges, the couple reportedly resisted any plea deals or agreements that would result in jail time of anywhere between 18-24 months.

“They weren’t ready to accept that,” a source told PEOPLE. “They’re really not seeing how serious this is.”

Now with the money laundering charges, Loughlin and her husband could face up to 20 years in prison for each charge.

“They were offered the carrot and the stick,” the source continued. “The carrot was that this can all go away and you can serve your time and put it behind you. Remember, they were facing 20 years, even before the latest charges. The stick was that [the prosecution] would and could pile on more serious charges.”

Prosecutors alleged in the original criminal complaint against the couple that Loughlin and Giannulli paid $500,000 to admissions consultant William “Rick” Singer and his nonprofit organization, Key Worldwide Foundation (“KWF”), to get their two daughters into USC as crew recruits despite the fact neither are student-athletes or rowers. Singer has admitted his role as the ringleader of the scam and has already pleaded guilty to many charges.

With Loughlin’s fate still up in the air in the courts, she has been suffering professionally as she was cut from the Hallmark Channel and there are no plans for her character to be written into the fifth and final season of Fuller House. Meanwhile, her daughter social media influencer Olivia Jade, has been dropped by many brands including Sephora. 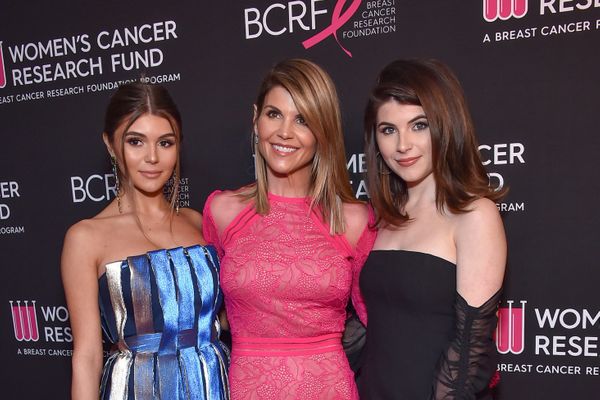