Fans of Luke Bryan know that his past has been full of heartbreaking tragedy, and how he and his family are enduring another loss after the passing of his baby niece Sadie Brett.

Brett, the baby daughter of Bryan’s wife Caroline’s brother and sister-in-law, passed away on Tuesday February 21 after battling numerous medical issues. Ellen Boyer, the mother of Sadie, posted on Facebook in early February announcing that the baby girl was free of infection and doing well, but according to reports around mid-February, Sadie contracted an infection and on Monday February 20, Boyer asked for prayers as her daughter had “declined overnight.” “Please flood the heavens with prayers. We will not give up on our tough, brave Brett,” she wrote.

In late 2016, Bryan opened up about his niece on his fan app indicating that she was in the paediatric cardiac unit at Vanderbilt University Medical Center’s Monroe Carell Jr. Children’s Hospital in Nashville. On Tuesday he then took to his Twitter writing, “We thank all of you for your prayers. Love y’all.”

Unfortunately the death of Sadie is one of quite a few deaths Bryan has dealt with in his family. In 1996 Bryan’s brother Chris died in a car accident, and his sister Kelly passed away suddenly in 2007. Then in 2014, Kelly’s widower Ben passed away around Thanksgiving, leaving behind the couple’s three children and Bryan and his wife Caroline took in their teen nephew Til. 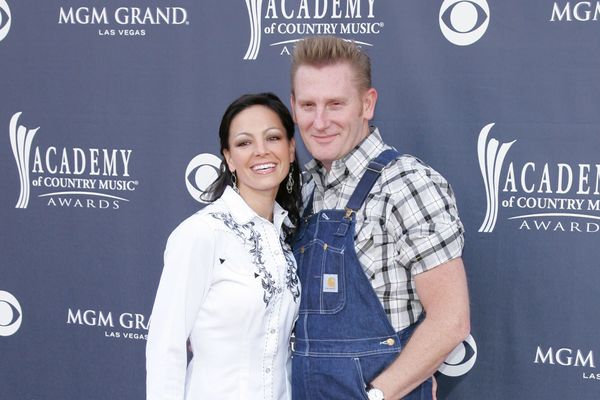