According to multiple reports, she was arrested on drug possession charges in Alabama. A spokesperson for the Macon County District Attorney’s Office  revealed that Shannon was arrested on possession of a controlled substance and drug paraphernalia charges after crack cocaine and a crack pipe were found on her person.

Shannon was arrested alongside her boyfriend Eugene “Gene” Doak who is charged with third-degree domestic violence, possession of a controlled substance and possession of drug paraphernalia. TMZ reports that members of Mama June’s family have been worried about the path she has been heading down with Doak who has previously been arrested for burglary, theft and damage to property, and has also spent time in jail.

TMZ also reported that the pair were arrested at an Alabama gas station after someone called authorities about a reported domestic incident, when the cops arrived they found the drugs and paraphernalia. The legal documents allegedly state that Geno threatened to kill Mama June and that June took complete responsibility for whatever drugs or anything related was found within the SUV the two were in. “After a search, cops discovered another needle, a white powdery substance — which June allegedly said was crack cocaine — and a pipe. June also had $1,340 in her bra,” the tabloid reported.

For right now Mama June’s family is just worried not only about her but also her daughter Alana “Honey Boo Boo” Thompson who they feel is in an unsafe environment. 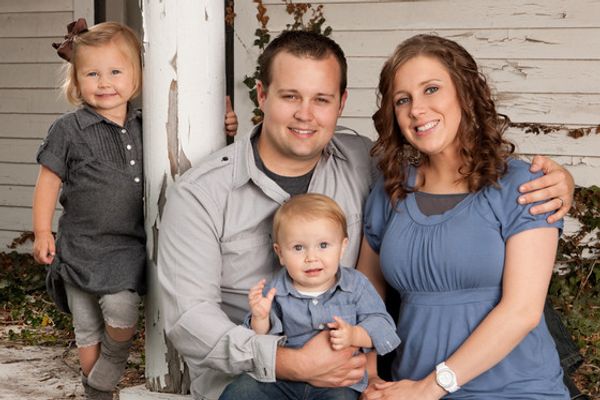