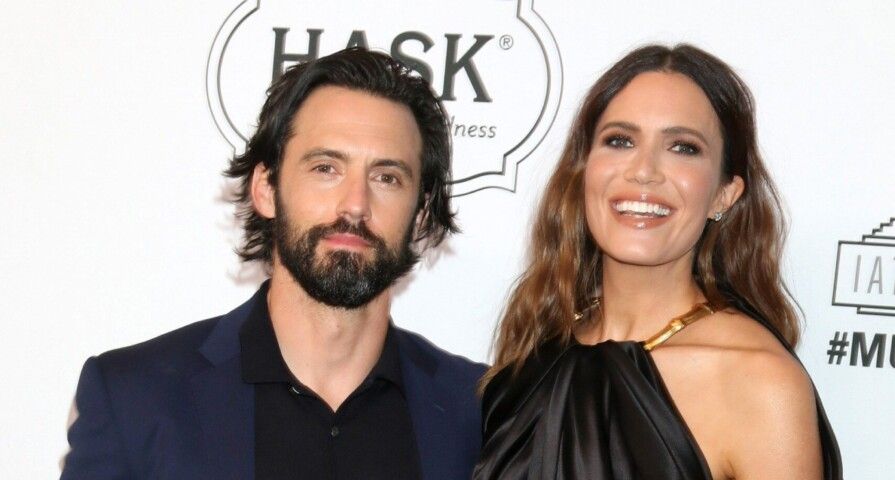 This Is Us has officially wrapped filming!

Mandy Moore and Milo Ventimiglia shared a glimpse of their last day on set with fans on Instagram. In the emotional posts, the actors opened up about their characters and how the series affected them.

“Today is my last day of work,” Moore wrote in an Instagram story. “After 6 years at the best job I’ve ever had. Lots of emotions all around. Whew. Gratitude most of all.” Moore also shared a photo of herself in a floral dress, playing character Rebecca Pearson in her younger days. “One last time, Bec,” Moore captioned the image.

Ventimiglia, who plays Jack Pearson on the series, also shared a glimpse into his last day of filming. “So today being the last day, maybe we’ll take you around,” he said on his Instagram story. The actor showed fans glimpses of the Paramount filming lot, his trailer, and introduced some of the show’s crew members.

He also shared a video of himself alongside Moore as they commuted to set for the last time. “Mandy, what do we usually do when we’re in the van on our way to set?” Milo asked Moore.”We run our lines,” she responded.

“And then what do we always say?” Moore asked him. “Should have shot it,” Ventimiglia responded.

Ventimiglia thanked fans with tears in his eyes for watching the show over the years. “I hope you all enjoyed it,” he said. “See you all for the next one.” 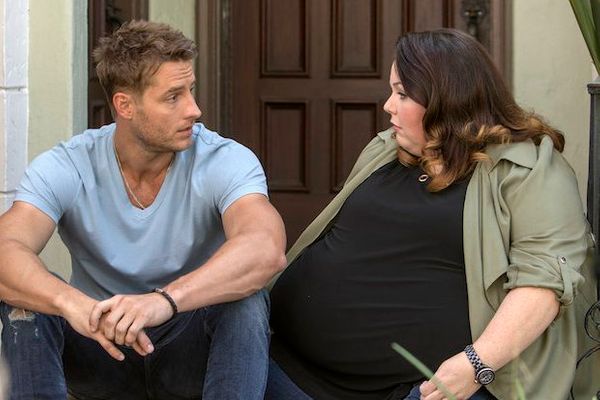